What to Watch during Lockdown 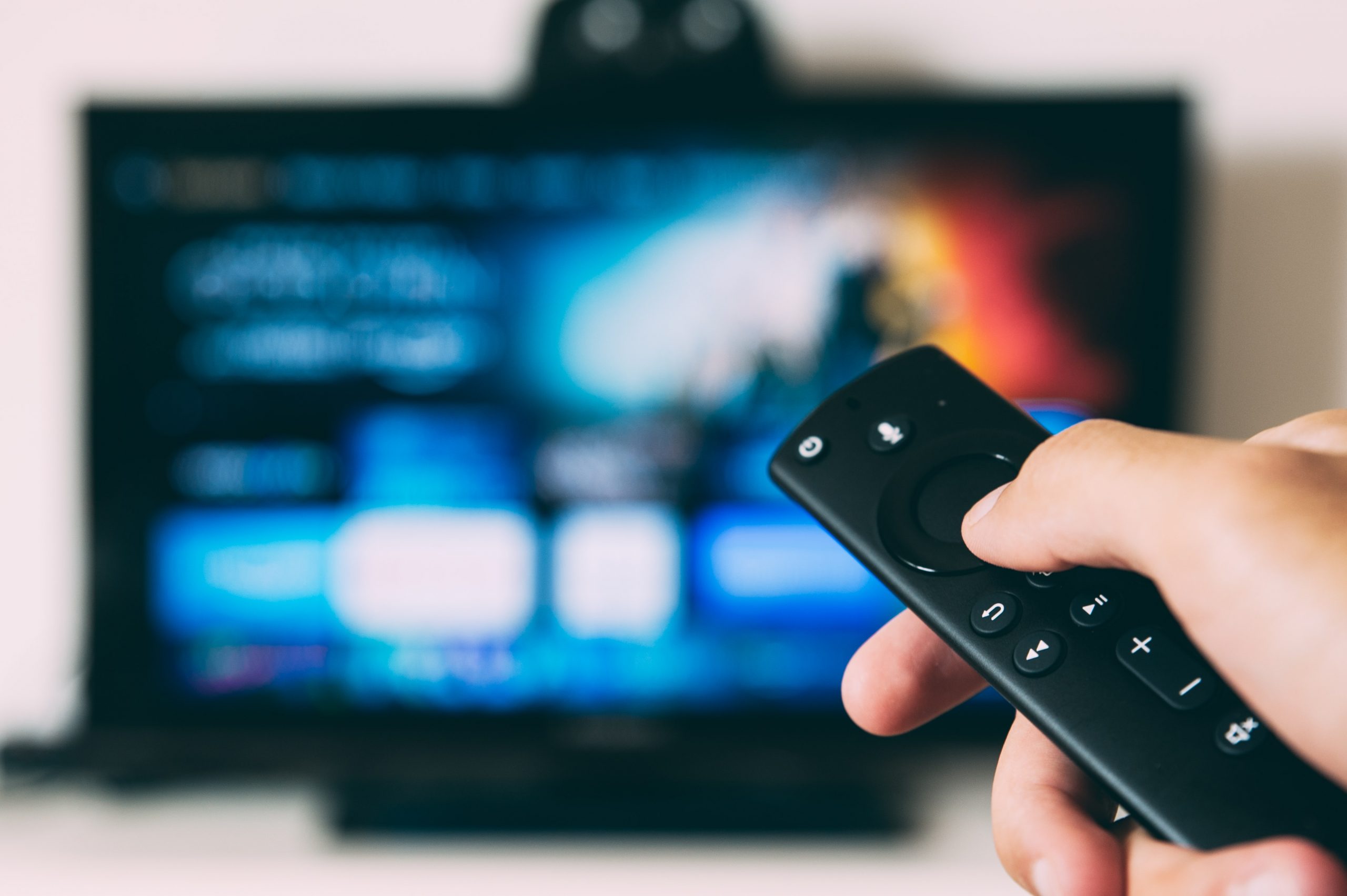 As lockdown continues, we’ve all probably powered through all the series we’ve been meaning to catch up on. But with all the streaming sites now available it seems like there’s an endless amount of shows that we NEED to watch.

Here’s my run down of the best shows available or soon to be.

Villanelle has return back to our screens in the newly anticipated season. This spy-action thriller focuses on MI5 security officer, Eve, played by Sandra Oh and talented killer Villanelle played by Jodie Comer. Starting as enemies, their strange relationship has evolve to something more complicated. With its most recent season ending with spilt blood, where will the two’s relationship go next.

The World According to Jeff Goldblum

This Disney+ series follows eccentric actor Jeff Goldblum as he discovers the wonderful world of the most common things such as Ice Cream and Sneakers. Bringing to light the fascinating history and science, along with amazing people and offering new insights into the mundane.

Netflix seems to be the ruling platform when it comes to series, and it’s popped out another solid gold hit. Hollywood focuses on a group of young aspiring actors and filmmakers in post-World War II society. These young characters are shown what real Hollywood is like as they do almost anything to make their dreams come true.

Another one from Netflix, White lines follows Zoe Walker who leaves her normal life to investigate her brother’s death 20 years later in Ibiza. During her time she gets caught up in the fast paced, gritty lifestyle of Ibiza’s strange residents.

Following the aftermath of the convicted sex offender’s mysterious death, this mini docu-series tells the stories of the survivors. Looking at how the man used his wealth and power to carry out his abusive actions.

Apple have joined the bandwagon on streaming services and series with their very own AppleTV. Featuring Chris Evans and Michelle Dockery the miniseries has become a screen adaptation of the novel with the same name. The series follows a family dealing with murder accusations against their 14 year-old son. This gripping thriller focuses on Evan’s character, who’s an assistant DA dealing with the possibility that his son may be a murderer.

Hulu have gotten stars Elle Fanning and Nicolas Holt to be lead characters in their historical fiction comedy, The Great. Focusing on ‘occasionally true story’ this miniseries follows the rise of the longest-reigning female ruler, Catherine the great, Empress of Russia. This period comedy is perfect for fans of ‘The Favourite’.

Steve Carrell is back in full force in a new series on Netflix. Joined by John Malkovich, Ben Schwartz and more, fans of workplace comedy series are bound to enjoy this. Centering on a group of eccentric colleagues, they’re tasked with establishing the sixth branch of the US Armed Forces ‘Space Force’.