How do political parties reach you through their campaigns? 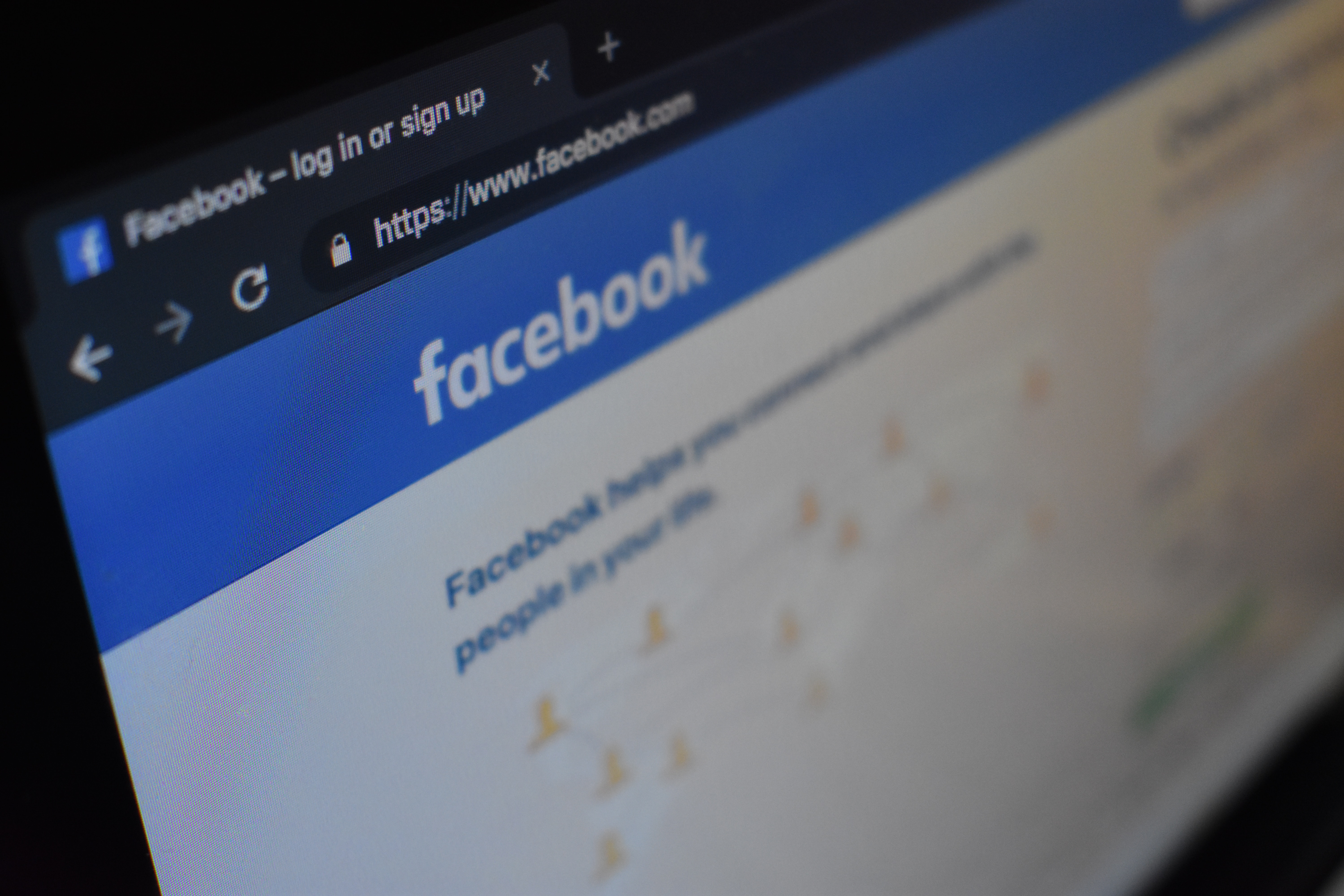 Parties have been campaigning to win elections since before we can remember. With the rise of social media use, politicians have now found a new way to target voters.

Co-Founder of Who Targets Me, a crowdsourced global database for political adverts on social media, Louis Knight-Webb said:

“Political parties start to realise that they’re spending a lot less on Facebook to reach more people than they would do by paying people to go around and put out leaflets”.

“The cost is much cheaper, and you have more opportunities to do new things like collect data, and that’s why it’s become the trend”.

With the next election taking place on the 12th of December, local politicians will be preparing to begin their campaigns again. Political parties will be jumping straight on to social media in a matter of weeks to reach their voters.

Here in Cheltenham, we have one of the highest proportions of people aged 20-64 in the whole of Gloucestershire.

With an older generation taking up the majority of Cheltenham the prospective members of Parliament, Max Wilkinson, and Alex Chalk need to consider whether social media campaigns will reach all of the town’s population.

Political adverts on social media are a lot easier for politicians to use, as they are able to advertise without paying for adverts but some of Cheltenham’s population prefer a more personal approach to political campaigning, while others do feel that social media is the best way to reach them.

Social media has become a very effective way for political parties to engage voters, and reach their chosen demographics. It allows them to have direct contact with voters and this is why a lot of campaigns are using the internet for their advertisements.

“It’s got to the point where it’s such a big topic in the last two or three years that every campaign manager in every constituency in the UK is going to have brushed up on their social media”.

There are quite a few recent examples of this including with Boris Johnson’s campaign video, to be elected leader of the Conservative party.

Boris Johnson used social media to launch his campaign. In the video, he meets voters and has direct contact with them just as he has by sharing it online. On Twitter, the video would have reached a large audience immediately whereas a TV advert would depend on who is watching the channel at that time.

Although the video wasn’t a great success, he was re-elected with an increased majority.

One of the most famous examples of political advertising on social media is Cambridge Analytica. Here’s what happened:

The Cambridge Analytica scandal shows that there can be very negative impacts of using social media for political adverts. On social media, parties are dealing with a wider audience than they have ever dealt with before. If they make an error millions of online users will see and find out about it.

As the company’s researcher could so easily access data on Facebook users, it makes users worry if and how political campaigns are regulated.

Following events like the Brexit referendum, which had lots of online coverage, MP’s have called for a wider review of digital campaigning in the UK. Social media has given political parties the ability to advertise with little to no regulation.

There are three regulators who could tackle this issue:

The ICO is the regulator that has done the most for online political adverts. After the Cambridge Analytica scandal, they fined Facebook £500,000.

“A lot of regulators don’t really have an understanding of how technology companies work culturally and what the effect of this marketing is on consumers”.

“The first step is probably to create regulation that says we have to be transparent”.

In the past few days Twitter’s CEO, Jack Dorsey has announced that Twitter is to ban all political adverts.

In 2018, in the UK alone around 45 million people were using social media. This number has only increased in the past year, and alongside the growth of social media is the growth of digital political campaigns.

The UK’s next general election is only a month away so don’t be surprised when your social media feed begins to fills with political adverts.