Cheltenham 2020: What have we discovered? 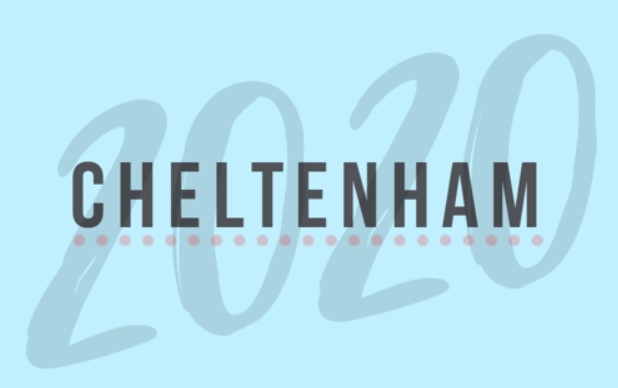 Let’s take a second to talk about the future. Will we finally have left the EU? Will plastic straws be banned? Or will we still maintain the same habits we’ve been trying to break for years…

We’ve been analysing the future of Cheltenham; from the bleak and miserable to the bright and optimistic. What can Cheltonians expect from the future?

Our panel are here! We go live on @toneradio in 5 minutes make sure to tune in! 🗣☝🏻☝🏻 pic.twitter.com/hiTWEYLfnI

Lifestyle
The past few years have seen a shift in the way the people of Cheltenham are living. Christmas is creeping forwards every year and more and more Gloucestershire women are choosing to have children. But are these good things for the town? Lifestyle editor Joe Kennett thinks so:

“What’s really good about lifestyle in Cheltenham is that there are so many people who want to change their lifestyle so that we are going to be living more sustainably in the future and have happier, healthier lives.”

Are you hopeful about the future of Cheltenham?

Politics
The landscape of UK politics is changing and Cheltenham is no exception. With the looming shadow of Brexit hanging over us all as well as the imminence of a general election, what does Politics editor Phoebe Sargesson-Jones have to say on the subject?

“It’s going to be difficult… It’s going to change a lot. But it’s quite an exciting time as well. The Conservatives won’t be as safe as they have been in the past and I think the Liberal Democrats might take back their seat.”

Alex Chalk has consistently voted in line with the government on issuers relating to healthcare, opposing several reforms to the handling of NHS funds as well as opposing an act designed to enable assisted suicide for terminally ill citizens.

Identity and Culture
People from across the world flock to Cheltenham in their thousands to experience its rich festival culture and our Identity editor Megu Jones thinks that this is set to increase in the future:

“I think there will me more festivals and more inclusivity in them. Alex Chalk’s plans to build more houses in the Lower High Street with encourage more young people to move to Chetlenham.”

Environment
Cheltenham Borough Council’s plan for Cheltenham’s future is to make us a zero-emissions town by 2030. Our environment editor, Adam Budd, and his team have been looking into the likelihood of this and whether the council are committed enough to make it happen.

“The people of Cheltenham are incredibly passionate people when it comes to the environment and Cheltenham Borough Council are doing a lot to try and help. Despite Brexit, they’re still trying to prioritise saving the planet.”

The prospect of a General Election will effect all aspects of Cheltenham’s future. We’ll be following the election all the way from the dissolving of parliament right through to results day.

The general consensus from our editors is that the future of Cheltenham is a positive one. There will be more housing, more festivals and a more sustainable way of life. But will our next venture, the Crisis Project, reveal issues in Cheltenham that we’ve not yet discovered?

Join us next year to find out.