The University of Gloucestershire – 17 years on 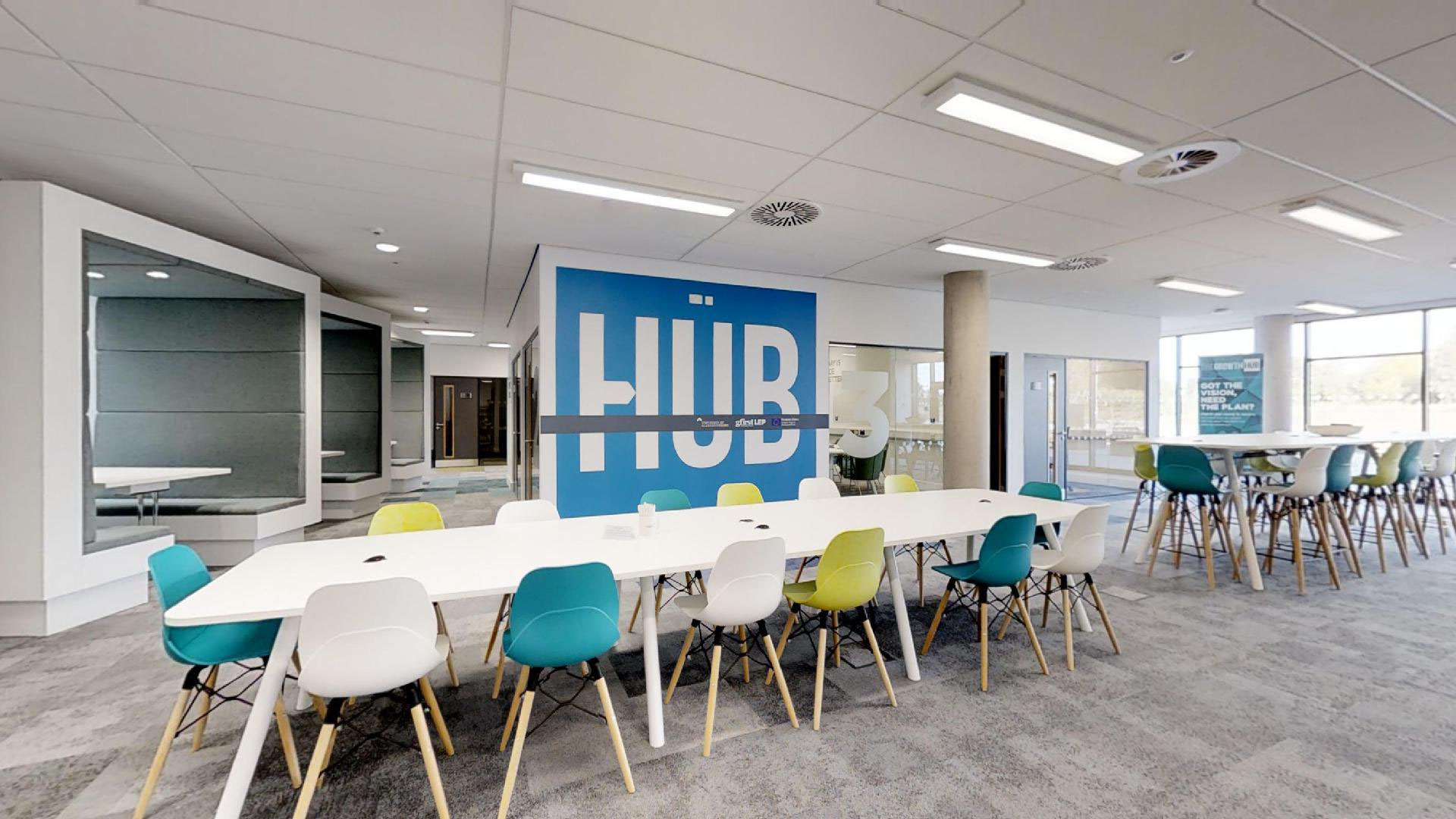 The University of Gloucestershire is celebrating 17 years of university status.

Since its early civic function in the 19th century and the Park Campus designed originally to be a zoo, history is there for us to explore.

This week marks 17 years since we became the University of Gloucestershire. We keep our letters patent in the University Archive #TBT #ThrowbackThursday @uniofglos pic.twitter.com/ZyvpkocTdB

Over the years we’ve learnt so much from the archives including Francis Close Hall being a former location for student dormitories and celebrating 25 years of the Dymock poets.

Before 2001 the university was actually known as the Cheltenham and Gloucester College of Higher Education, created in 1990.

17 years of existence is good going for a university that switched it’s media courses from Pittville to Park Campus during the 10 year anniversary.

The School of Media with a Skillset Media Academy status has thrived over the last few years with new studios and a revamp.

But since the 19th century the title of the ‘University of Gloucestershire’ has been very different.

1990 – Gloucestershire College Arts and Technology (HE)

Below are a collection of tweets to commemorate the 17 years.

Did you know that Francis Close Hall campus was once full of student dorms? @UniGlosArchives let us raid their collection for old images which we tried to match up to current locations in our blog post https://t.co/z0I9WO76iJ pic.twitter.com/foe3A5klwP

Did you know the St Paul’s Practising School was once located in the Bodley Building at #FCH? Boys from the local area attended school there. Here are some going on a trip to Lyme Regis in 1949 #TBT #ThrowbackThursday @uniofglos pic.twitter.com/KGwkBByex5