Regenerating the city of Gloucester with new eco-friendly bus station 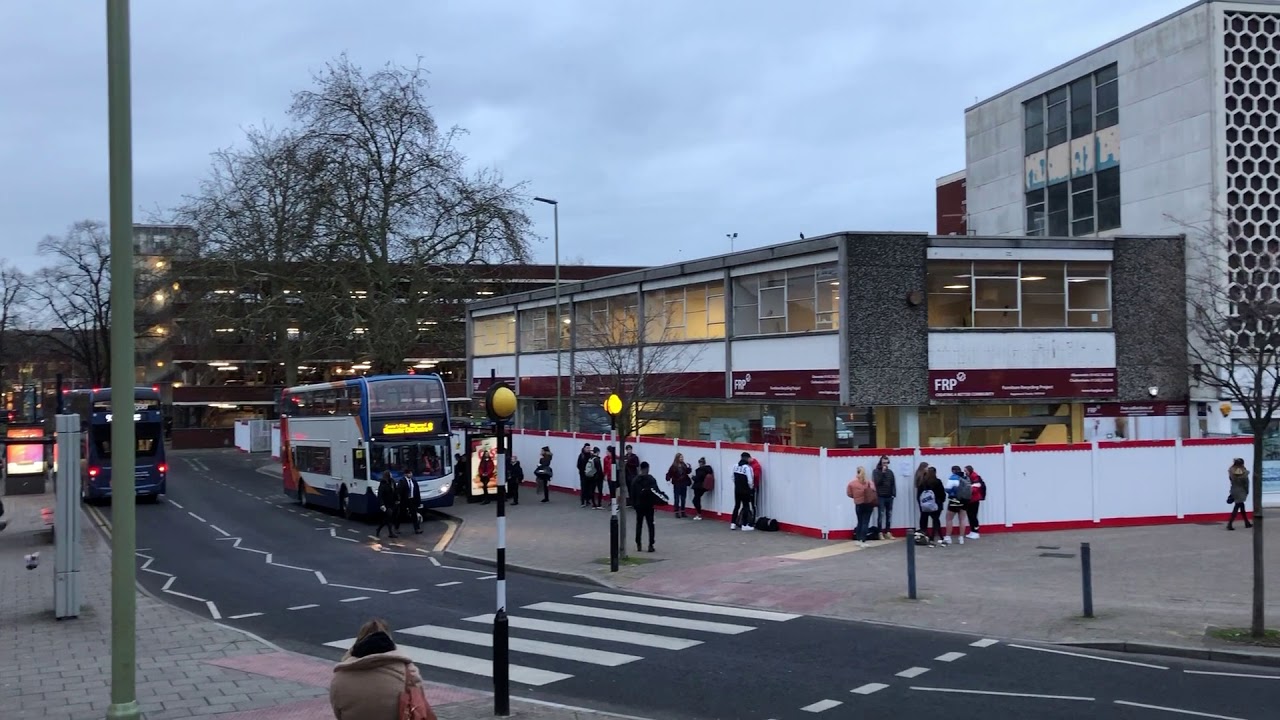 Business leaders hope that a new £7.5 million bus station will be a shot in the arm for Gloucester’s outdated city centre.

Gloucester’s new stunning bus station opens this Saturday – inviting the public to have a look around the new complex.

The new bus station will have digital timetables showing live arrivals and departures, 12 bus bays and its own café.

Neil Hopwood, Projects Manager of GFirstLEP says Gloucester has struggled for years to attract investment, it has low land values compared to Cheltenham.

He said: “LEP had to be the main investor. It would never have happened with private sector investment“

“In my view Gloucester is a fantastic, welcoming city but has suffered for many years with negative perceptions and a consequent lack of confidence in itself. The new Gloucester Transport Hub , supported by £6.4m of Local Growth Funds from Gfirst LEP, will be a key catalyst in the regeneration of the Kings Quarter area of Gloucester. ”

“The iconic design of the new Transport Hub makes a bold statement about the ambition of Gloucester for the future and will help to change perceptions about the city from potential investors, leisure visitors and residents”.

Even though the station has been “a long time coming” by kick-starting the regeneration of the Kings Quarter and Kings Square, Gloucester’s latest addition provides a fitting first impression for visitors and locals.

We spoke to the people of Gloucester about the new investment. Listen to what they had to say:

People are already thinking the new hub will be a game changer for Gloucester.