Should We Be Worried About the Coronavirus? 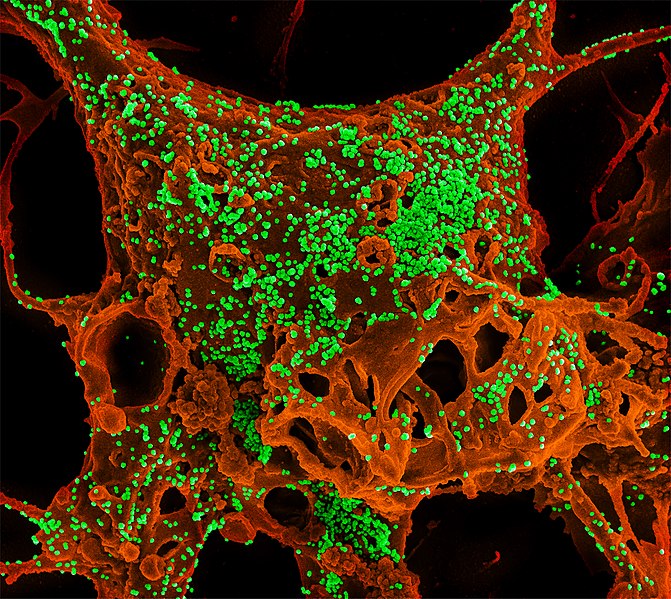 Chinese authorities have urged people to stop travelling in and out of the city and the Foreign Office are now ‘advising against all but essential travel to Wuhan.’

The Department of Health and Social Care (DHSC) are carefully monitoring the coronavirus situation and as of yesterday, have employed enhanced monitoring of all direct flights from Wuhan to the UK.

There are 3 direct flights a week that arrive at Heathrow airport having departed from Wuhan and the organisation state the monitoring of these flights will be kept under continuous review.  Expansion to other Chinese departure points will be carried out if needed.

A Port Health team will meet each flight arriving to check for symptoms and provide advice to those who feel unwell. The team will include a port medical inspector, port health doctor, administrative support and team leader. Language support and translators will also be available and health leaflets provided by Public Health England (PHE) will be given to passengers.

Coronavirus outbreak could be linked to bat soup sold at Wuhan market https://t.co/MMSQcY2Amo

The infection is thought to have spread as far as 7000 miles, reaching the USA. It has grown in several Chinese provinces as well as Thailand and South Korea. There are 440 cases and 25 confirmed deaths, but as of yet there are no recorded cases of the new virus in the UK.

“In light of the latest medical information, including reports of some person to person transmission, and the Chinese authorities’ own advice, we are now advising against all but essential travel to Wuhan”.

DHSC have issued guidance for the detection of the virus and PHE have developed a diagnostic test making the UK one of the first countries to have a prototype specific laboratory test for this new disease.

“Based on the available evidence, the current risk to the UK is considered low. We are working with the Word Health Organisation (WHO) and have issued advice to the NHS.”

“If you are travelling to Wuhan, you should maintain good hand, respiratory and personal hygiene and should avoid visiting bird and animal markets. Individuals should seek medical attention if they develop respiratory symptoms within 14 days of visiting Wuhan.”

The WHO’s emergency committee is meeting to assess the global risks posed and if it should be declared an international public health emergency – as happened with the Ebola virus.

Chinese authorities have urged those living in the city populated by 8.9 million, to avoid large crowds and minimise public gatherings.

WHAT IS THE CORONAVIRUS?

The coronavirus can be thought of as an umbrella term for a range of different, but similar infections. The Sars virus that broke out in the early 2000’s, killing around 800 people, was a form of coronavirus.

However, this is understood to be a new strain of the illness that has not previously been identified in humans. Signs that you may be suffering with the new virus include respiratory problems, fever, coughing, shortness of breath and general breathing difficulties.

HOW FAST IS THE INFECTION SPREADING?

Although it has already reached the US, it is hard to state just how fast the infection is spreading. The densely populated cities and New Year week long holiday is expected to exacerbate the issue as thousands of people travel within the country, and thousands more travel abroad.

Despite the first confirmed case in the US on Tuesday, President Trump has said the situation is “totally under control”. Wuhan has locked down all public transport in the city and have implemented a ban on the trading of live poultry and wild animals to reduce the speed at which the outbreak is spreading.

HOW THE VIRUS SPREAD

31st December 2019 – Chinese authorities alerts the WHO about the first coronavirus cases in Wuhan. They were first thought to be pneumonia like illnesses.

1st January 2020 – The location thought to be the source of the outbreak, a seafood market in the centre of the city, is closed.

9Th January – WHO identifies this infection is being caused by a new strain of coronavirus.

21st January – US authorities announce the first case in the US.