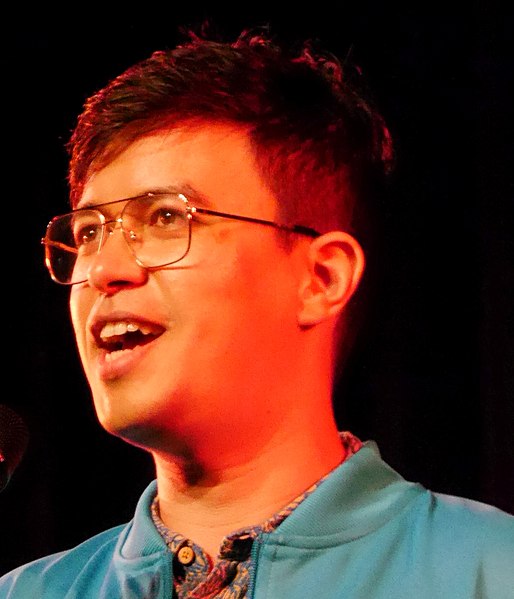 The entertainer will perform sketches from his new ‘Philly Pilly Wang Wang’ show at Gloucester Guildhall in February.

The winner of the 2010 Chortle Student Comedy Award is back, fresh from a sell-out Edinburgh Fringe run, and ready for his new tour which kicks off on the 2nd Feb at Bristol Old Vic.

He’s best known for is appearances on Live at the Apollo, Taskmaster and Netflix’s, ‘The Comedy Lineup’, and his last tour in 2018 sold out more quickly than any of his others.

His new show will cover slightly different topics than Wang enthusiasts will be used to. Sex, romance and politics are new to his act, but he’s still using his mixed British-Malaysian heritage to make fans chuckle.

This tour will be all about morality and the modern sense of self, allowing him to continue to entertain audiences with his unique ‘Wang brand of smart and silly.’

The 29-year-old has also worked on more serious projects, acting in the sitcom Top Coppers and he has even written for The Guardian.

Comedy fans will love the chance to see the British comedian live in Gloucestershire on the 28th February 2020.