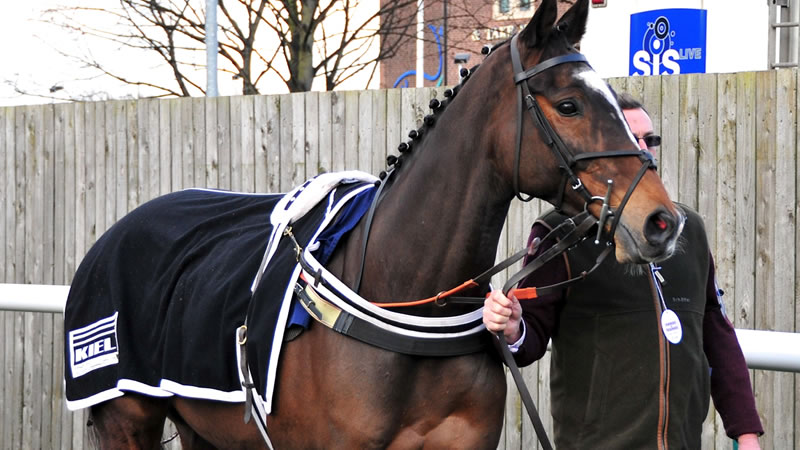 2013 Welsh Grand National winning horse Monbeg Dude has been forced to retire due to a recurring injury.

The top steeplechaser, owned by former England rugby stars Mike Tindall and James Simpson-Daniel, and Welshman Mike Robinson, has not featured since suffering an injury at the Grand National 18 months ago.

The 10 year old Michael Scudamore trained horse will now retire to Gatcombe Park, where Tindall lives with his wife Zara, the Queen’s grand-daughter.

It is located between Minchinhampton and Avening, and the horse will be given a permanent home in it’s grounds.

“There are mixed feelings.”

“In one way, it’s sad to retire him but after the good days we had with him and all the great memories he gave us, it’s nice to see him go out in one piece.”

He continued by explaining about Monbeg Dude’s injury:

“He’s just got a niggle from the injury he sustained in the Grand National last year.

Sports diets: What university athletes say about their eating habits