TV mavericks spread mischief and knowledge at University of Gloucestershire on the second day of its Media Festival. 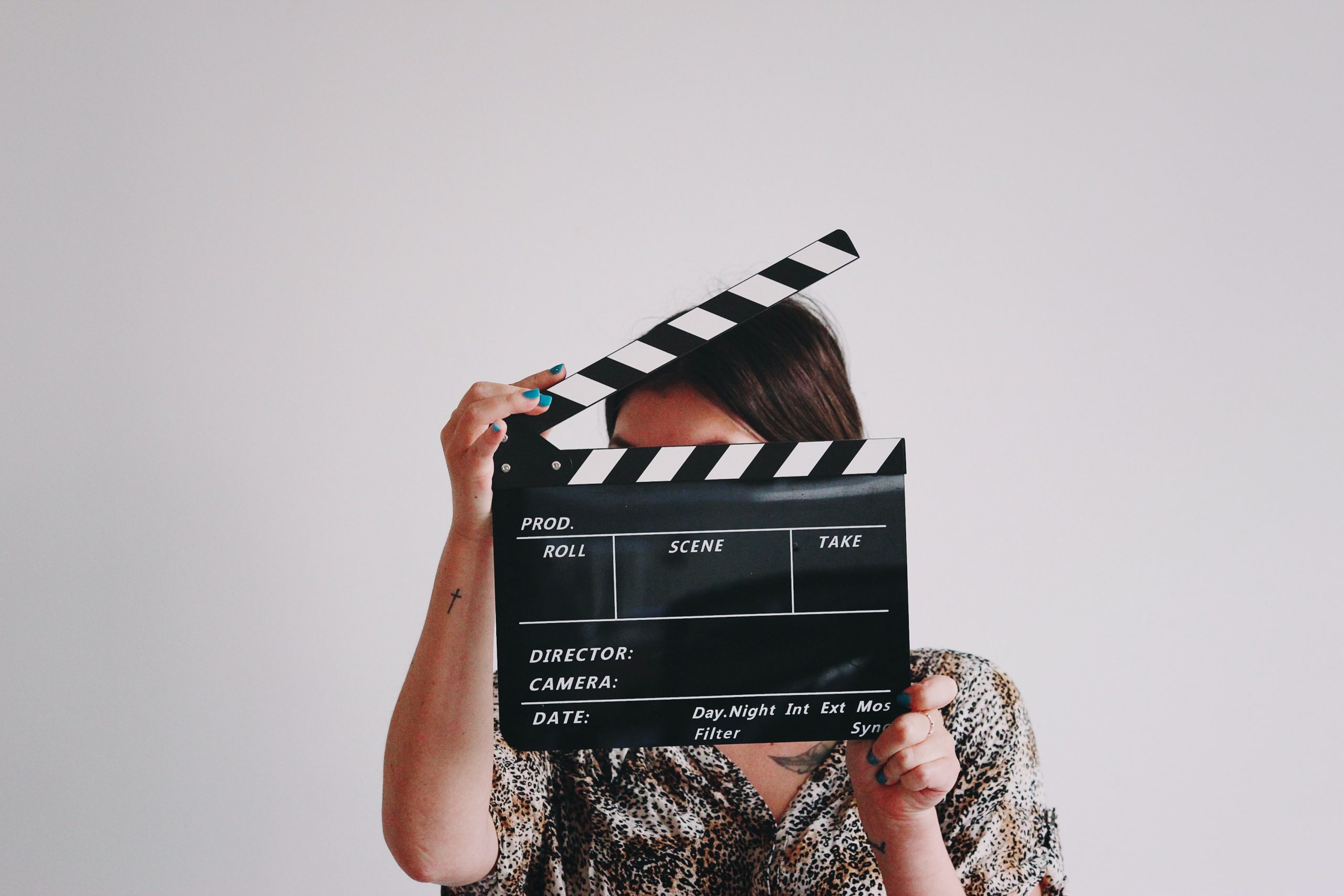 “We don’t overthink it really, we just have a juvenile sense of humour,” was the overarching theme of Aaron Paul and Stu Garlick’s humorous yet insightful zoom event.

As two award-winning writers, producers and now co-founders of Rebel Television, the pairing had a lot to offer for students looking to carve their own path in the TV industry.

‘Rebels With a Cause…! TVP and Film Masterclass Online’ opened with Aaron’s rocky and eclectic start in the world of television and film, from being miscredited as a production runner on Ridley Scott’s ‘Gladiator’, to then working on comedy, sports and documentary shows.

“Say yes to everything” Aaron enthused, as that’s the attitude that landed him his first spot on a “really posh” BBC Four show, hosted by Chris Packham.

Stu’s beginnings are somewhat different, getting his degree in Performance Art. He notes his “freaky experiences”, including the time his lecturer stripped completely naked to show a class her scars. Perhaps this boldness rubbed off onto Stu’s writing style, as Aaron remarked that its exactly “what makes him great”. The pairing fell into an unintentional double-act when Stu is asked what makes Aaron great in return; “His hair. Always his hair.”

Stu described CBBC’s ‘The Zoo’ as “their calling card”, where they enjoyed the freedom to invent eccentric characters such as the megalomaniac German Gorilla, Jurgen. It is essentially observational-comedy-meets-natural-history-show: “It follows the carers in their everyday lives, but carers are quite quiet… so we made the animals talk too.”

‘The Zoo’ is what led to them being spotted by the head of Disney UK, resulting in three pilots for a talking dog show named ‘Bonehead’. Aaron didn’t speak too favourably about their time with the entertainment giant, feeling restrained.

Their eventual move to Sky Kids “felt like leaving an abusive relationship” with their now-found creative freedom. ‘Bad Nature’, their Sky debut, contains the signature quirk of the pair’s previous work; “There’s a sea cucumber with a fish living up its bum… It was really fun to make.”

Children’s TV does have its challenges, of course. When asked, Aaron says that they received their first complaint after a particularly gruesome episode where you see a fungus growing out of ants’ heads. Even a TV Production student remarks how they thought they ‘might have nightmares’ after seeing the clip. That’s Rebel Television living up to its name…

​When the inevitable topic of Coronavirus is raised, Stu sounds grateful: “If we hadn’t had this commission, we’d be out of business.” A moment of sincerity between the two then arises. Even though, finally, they are now working in the same room, Aaron says the hardest part of lockdown was “not being able to work together… All I want to do in life is work with people I like.”