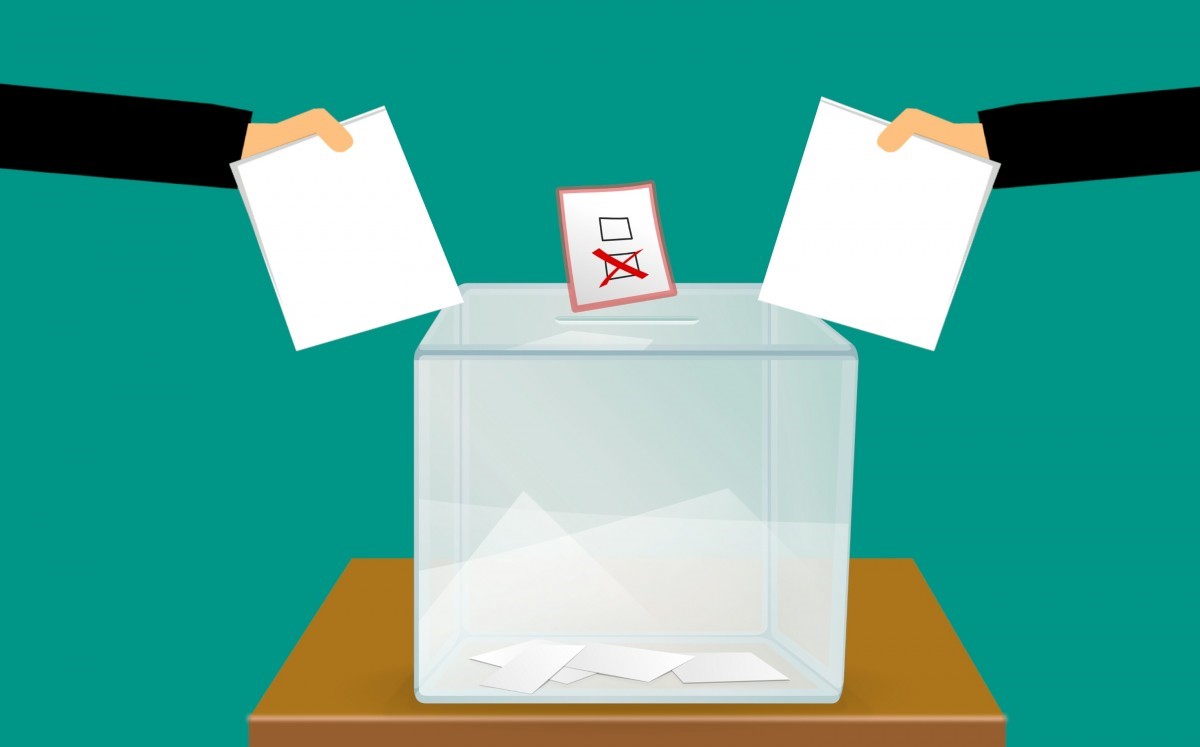 People across the UK are heading to their local polling stations today to cast their vote in the 2019 General Election.

The polls have been open since 7am and will close at 10pm, when votes will be counted and announced tomorrow.

Around 46 million people are eligible to vote today, where democracy will decide the next political party to take power. There are 40,000 polling stations spread out across the UK, with 43 of these in Cheltenham.

Some unusual structures have been transformed into the place to cast your political vote. These include hair salons, windmills, and The White Horse Inn in Priors Dean, Hampshire, also known by locals as the ‘Pub with no name’. More conventional polling stations include village halls, churches and schools.

The cold and wet weather of the day could reduce the amount of people going out to vote. Rain and strong winds are expected across Gloucestershire and roads are expected to be slippery. Voters have been cautioned to take care when walking or driving.

We also see the return of another age-old tradition – people have been eagerly uploading pictures of pooches at the polls as dogs wait outside the stations for their owners.

650 MPs will be chosen under the ‘first past-the post’ system, one for each constituency (area) in the UK. Once a political party has received 326 seats (they gain one for every area in which the local MP represents their party) they will win majority, and therefore power in UK government.

Vote counts in Cheltenham will begin at 11pm tonight, with a result expected at 2:30am.

Whilst the polls are open, broadcasters are limited to what they can report on and cannot include details about election/campaign issues, or any information that may sway the vote of viewers.

Tune into Tone Radio and UniVersal from 10pm tonight to check the first indication of what the election results may be.