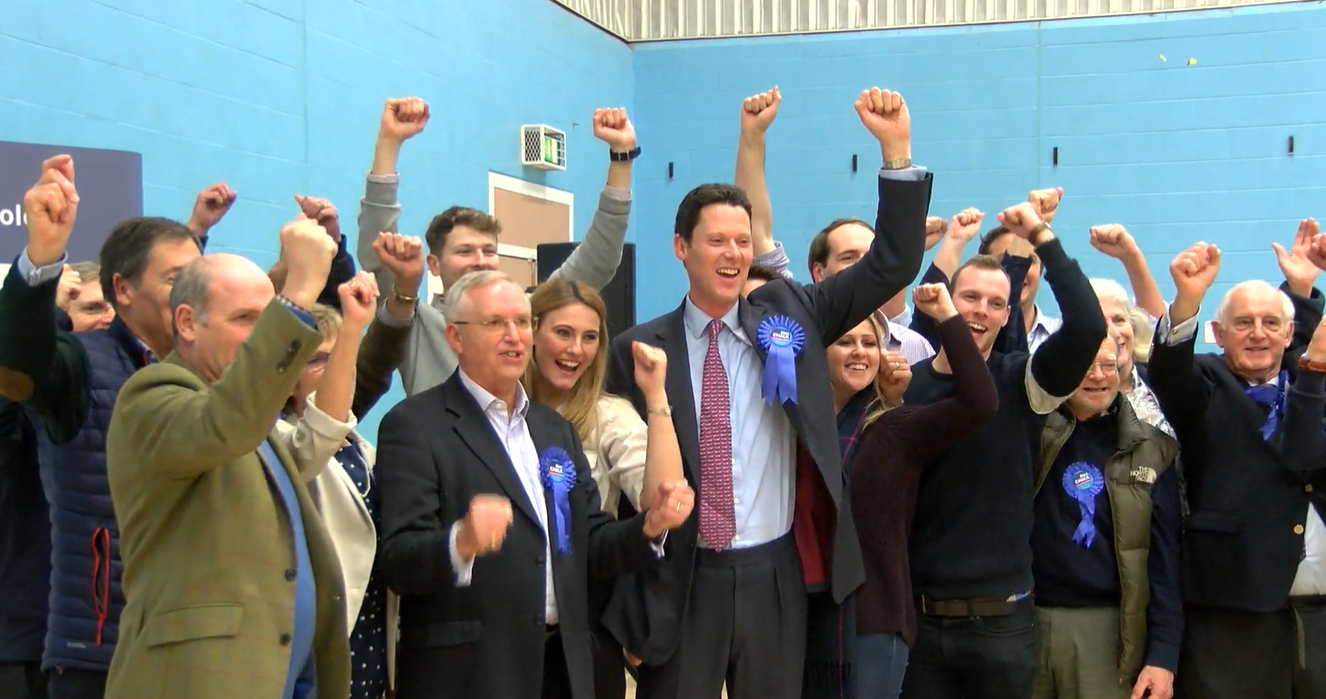 It was a great moment for the local Conservative Party last night with the party winning all six seats across the county.

This is the first time it’s happened since the 2010 general election, when Neil Carmichael won the Stroud seat from Labour MP David Drew.

History has appeared to repeat itself, with Conservative candidate Siobhan Baillie ousting David Drew once again from his seat which he reclaimed in 2017.

The seat in Cheltenham was hard fought, with Alex Chalk being able to hold on to his seat against the odds by just 700 votes to Lib Dem candidate Max Wilkinson after a recount.

The MP’s from Gloucester, Tewkesbury, the Forest of Dean and The Cotswolds were all able to retain their seats comfortably.

Here is the full round-up of the results:

You can find the live blog coverage from Nat Schaefer here: https://www.uoguniversal.com/general/live-general-election-2019-gloucestershire-results/