Meet the Gloucestershire man who can travel 150 miles for only £4. 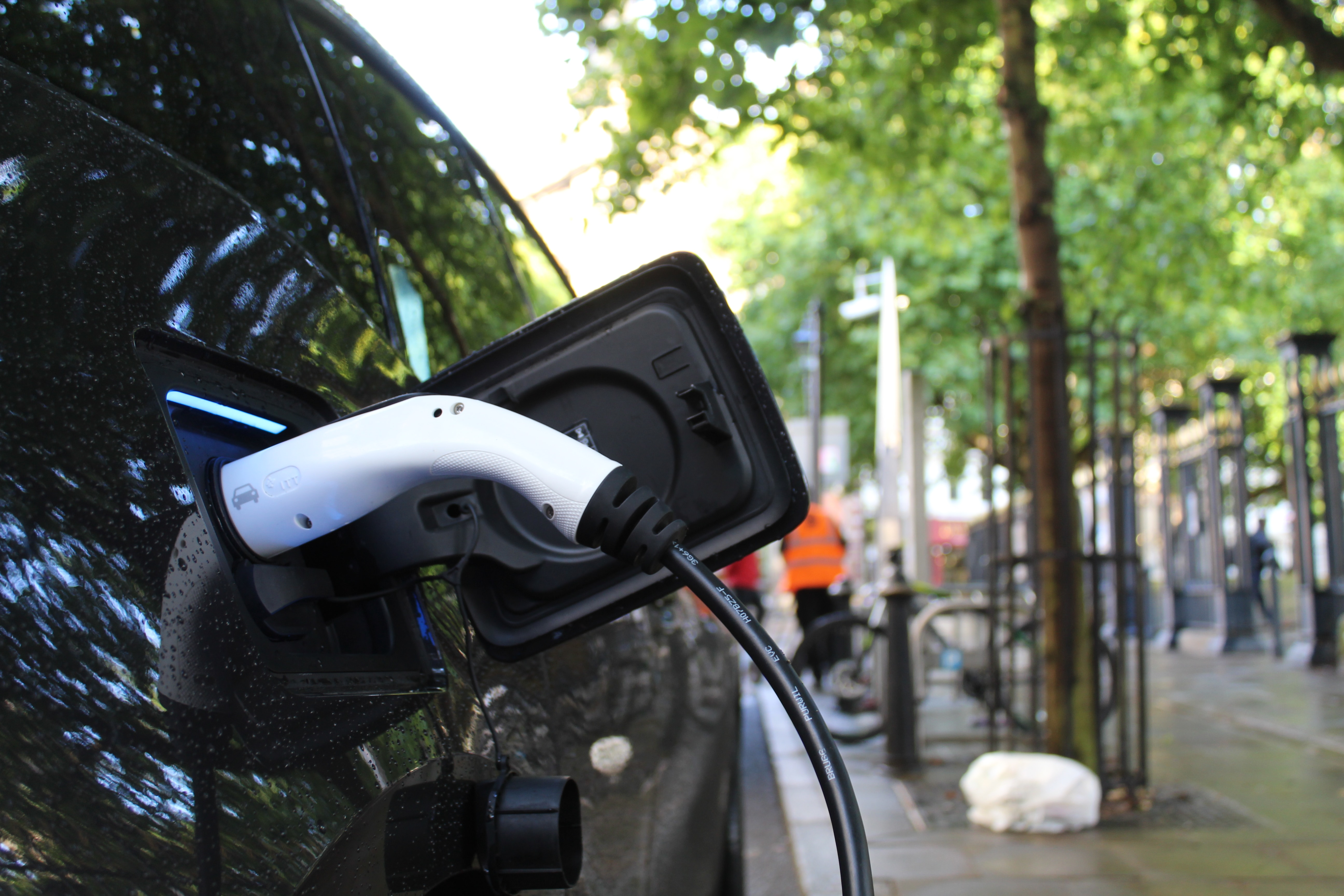 A very small percentage of the population are capable of such a feat in this day and age, especially in the UK. It’s currently an exclusive club to be part of, but in time, the majority of the world will be able to join. Not only will you be saving your money, you will also be saving the planet, which in the long run is the most important part.

Matt Cleevely, is one of over 200,000 people in in the UK with a registered plug-in electric vehicle. He is also the managing director of the only specialist Electric Vehicle maintenance company in Gloucestershire, Cleevely EV, a branch of Cleevely Motors. Currently driving the newest generation of the Tesla Model 3, he claims he can do 150 miles in his car for only £4. “Charging works out at 2p a mile, so when you compare that to the conventional combustion engine which works out to about 16p per mile you really notice the difference”.

“The biggest preconception people have is the range being poor, but that is just not true” Cleevely says adamantly. “You have to break down peoples driving habits, are you really going to travel more than 70 miles a day?”. The current cheapest second hand EV available at Cleevely motors is a Nissan Leaf with a range of between 50-70 miles. Matt believes this is ideal for those working in and just around the county. “You’re probably only going to do 30 miles a day”. The average commute length in the UK is 16.7 miles, so it’s hard to understand why more people aren’t embracing the Electric vehicle.

So how do they work?

Matt Cleevely puts it very simple, they work just like a combustion engine but swapping in an electric motor powered by a battery. So instead of filling up your regular car with petrol or diesel, you plug it in and charge it up. Many people find the prospect of changing from fossil fuel powered cars to electric daunting, but when they realise it is a lot more simple than they first thought it isn’t so daunting.

Whats the benefit of driving an electric vehicle?

The biggest benefit of EV’s surely has to be the effect it has on the environment. Zero Emissions Travel means there is absolutely no pollution and the only time there is any is when they are being charged. Even that can be traced back to the source, the national grid.

Then there is also obviously the saving you make when buying and running an EV. Not only are there buying incentives from the government, but there are also tax deductions available. If you were to purchase a car that produces less than 50 grams per kilometre of CO2 you are eligible for up to 35% off purchase prices as a result of the government scheme. These cars also don’t require to pay any car tax. And in London, you don’t have to pay the congestion charge.

“When you consider the savings you make and the sensation of the instant torque, you will forget all about petrol or diesel cars”.

What can be done to get more people driving EV’s?

“There are plenty of incentives already there” claims Cleevely. “I don’t think there needs to be anymore, once people realise the obvious environmental and financial benefits they will be greater advocates”. When considering the greatest preconception people have of Electric power being the range, Matt makes sure to dispel any false claims. He also says education is important to get more people behind EV’s. “It’s vital to educate more people on them, because at the end of the day we can all benefit from the switch”.

With regards to Cheltenham and the surrounding areas, Cleevely believes there is not much more the council need to do. When asked about if he thought there was appropriate charging infrastructure he said “When you consider that 80% of EV Charging is done at home there really isn’t much of a call for the council to do more”. He does however believe that businesses and supermarkets can do more to help the transition. “If businesses and supermarkets implemented their own charging points, the public can ‘fill up’ as and when they are there, effectively grazing”. Grazing is a method of electric charging where they fill up little bits at a time instead of running the battery to near flat.

More information available on our Podcast:

To view the full interview with Matt Cleevely, click the link below: