“Don’t be a d*ck because it’s a small world”. Alumni from the animation course at the University of Gloucestershire talk about life after graduating. 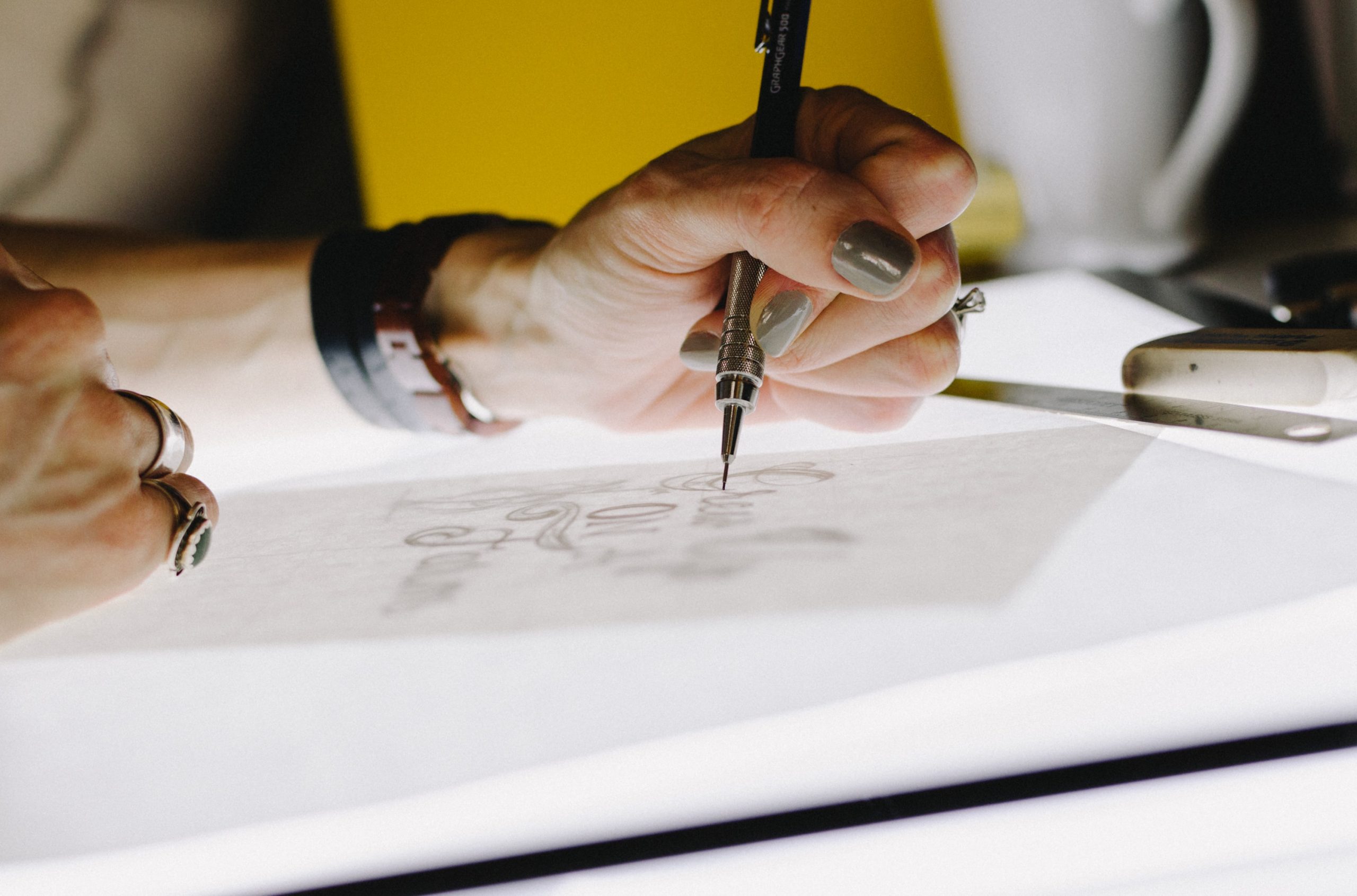 This time last year an event like this would have been held in a lecture theatre filled with people, but now a Teams meeting on our laptops must suffice.

Six animation graduates from the University of Gloucestershire sit before an online meeting filled with current students hoping for some advice.

The event is hosted by animation lecturer Ian Friend. He introduces each of the members fondly and ask them to discuss what it is they do now.

The first to speak is Kiera Marshall, “I’m not doing what I thought I’d be doing” she laughs, Keira goes on to say she is now a coder and works building software’s, a career quite far away from the degree she trained in. “My degree still helped me as I still have to work to deadlines.” She goes on to talk about how the creative side she gained from the course helped her stand out. She said:

“When I joined the people were all how you’d imagine them to be, quite serious, I brought some creativity to the job.”

The alumni with the most ‘desirable’ job to many of the students is Sam Creswell. Sam works for Microsoft and is currently working on a top-secret project for Disney, animating the main character in a game.

He says it didn’t come easily though and when he first graduated, he found it hard to get a job in the business, “There is a lot of snobbery you have to be the best of the best.” When asked about whether his time at university helped in his job he talks highly of the course and his experiences “The work experience I had at uni at Ardman in Bristol gave me skills I still use every day in my job.”

The other four speakers have a wide variety of jobs, from visual developers to cinema hosts, showing the current students just how different their futures can be. “I went into the ‘real world’ thinking I’d be doing 2D animation but haven’t done it in ages,” says Elisabetta Ugliano who is now a freelancer. She tells us how hard freelancing can be with demands for deadline. She said:

“They can ask for the work to be done by the end of the week, I have cried under my desk before.”

Whilst not all the alumni have ended up in a career to do with animation, they all say they still practice drawing.

“I haven’t done animation in a while, but I do still draw a lot, I am perfecting my skills.” Claims Huw Parkes, who is now a cinema host in Leicester square, which means he is rubbing shoulders with stars on red carpets, “I’ve met Mark Strong and I met Jenna Coleman from Doctor Who” A look of pride adorns Huws face.

When asked what their one bit of advice is, Fahim Arif, a Bangladeshi past student who is currently working as an animator over there says:

“I wish I’d been more extroverted at uni, everyone I’ve met after is now a contact, talk to students on other courses make contacts.”

Elisabetta agrees that making contacts is the key to success. She said:

“Take care of your contacts and keep track of studios social medias, if they’re having a party then go and chat to everyone.”

The talk is ended on a poignant bit of advice from Keira.

“Most people are lovely but some people are horrible, it can be very difficult when you first leave university but you are so much more than you think you are.”