Clap for Carers: how are people feeling about it? 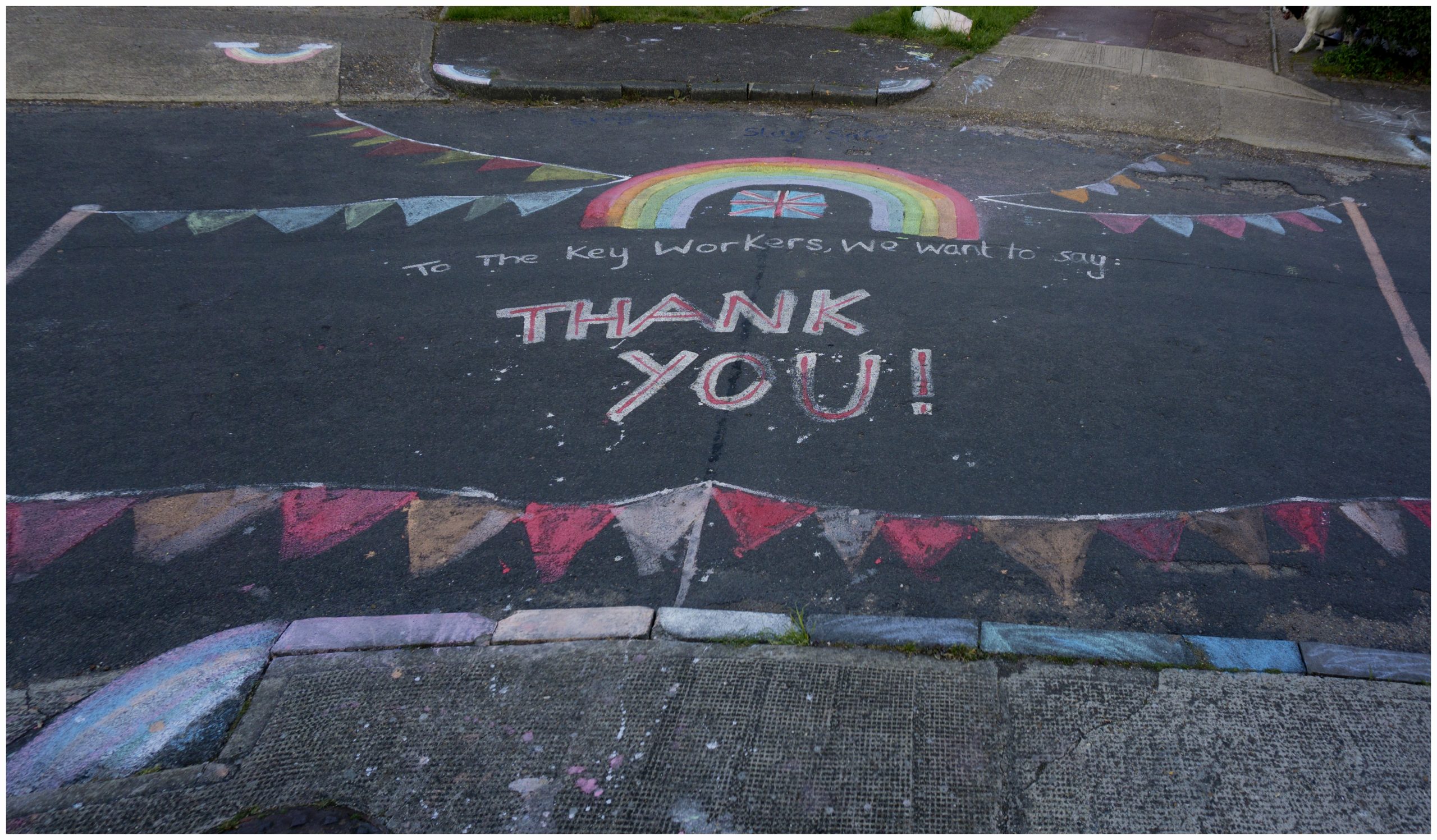 At 8pm on March 26, three days after Britain went into lockdown, people all over the country came out into the streets to applaud the NHS. After that, it became a weekly event, with millions showing their appreciation for these and other key workers.

Opinion has been split over this ‘Clap for Carers’, however; while many people like the event and see it as a way of giving key workers their dues, others feel it has begun to miss the point.

Last week, Annemarie Plas, the woman credited with starting the weekly ‘Clap for Carers’, said she thought yesterday’s (May 28) clap should be the last. She felt the public had done their part, and it was now time for the government to “reward and give [key workers] the respect they deserve”.

And in some quarters, there are concerns that the clapping has ignored the suffering that these key workers have faced during the pandemic, with over 200 NHS workers thought to have died from COVID-19 so far.

Cheltenham is no less divided on this issue than anywhere else, it would seem; Unlocked asked residents how they felt about the clap, and the responses we got were very mixed.

Some of them were positive, such as Gill Wilkinson, who said: “It’s a great idea, I love it. I think it brings people together”.

Wendy Harris said: “I agree with clapping for the NHS, a small token of gratitude for their hard work”.

Andrew Millington, whose daughter works as a doctor, told us that her and her colleagues have mixed opinions on it.

“I haven’t noticed a drop-off on people coming out and clapping where I live and I think it plays an important role in social cohesion ‒ it’s not just a thank you to NHS and other carers, but something that many people feel is necessary at the present time”.

Others were less positive. Elizabeth Maisey told us: “It’s been a lovely idea, but it’s been hijacked and politicised ‒ the NHS is not a charity. Our key workers need recognising in practical ways”.

Rafi Mandel said: “We absolutely appreciate them, that’s a given, but to clap each week has now gone stale and people only do it to make a racket and come create an atmosphere in their street. Also to snigger, gossip and complain that x neighbour was not out today and they weren’t appreciative of the NHS – gossip-mongering”.

Mandy Smith was unsure if it was necessary: “We all know how hard the NHS are working and I will be forever grateful to them for saving my life a few years ago, but do they really need the reminder every week now? They know the nation supports them”.

While Jay Gloucester said: “Let people clap if they want to, but really everyone should start up and sign a petition demanding that the government should pay nurses a decent living wage”.

What do you think about the Clap for Carers? We’d be keen to hear your thoughts – tweet us at @unlockedglos