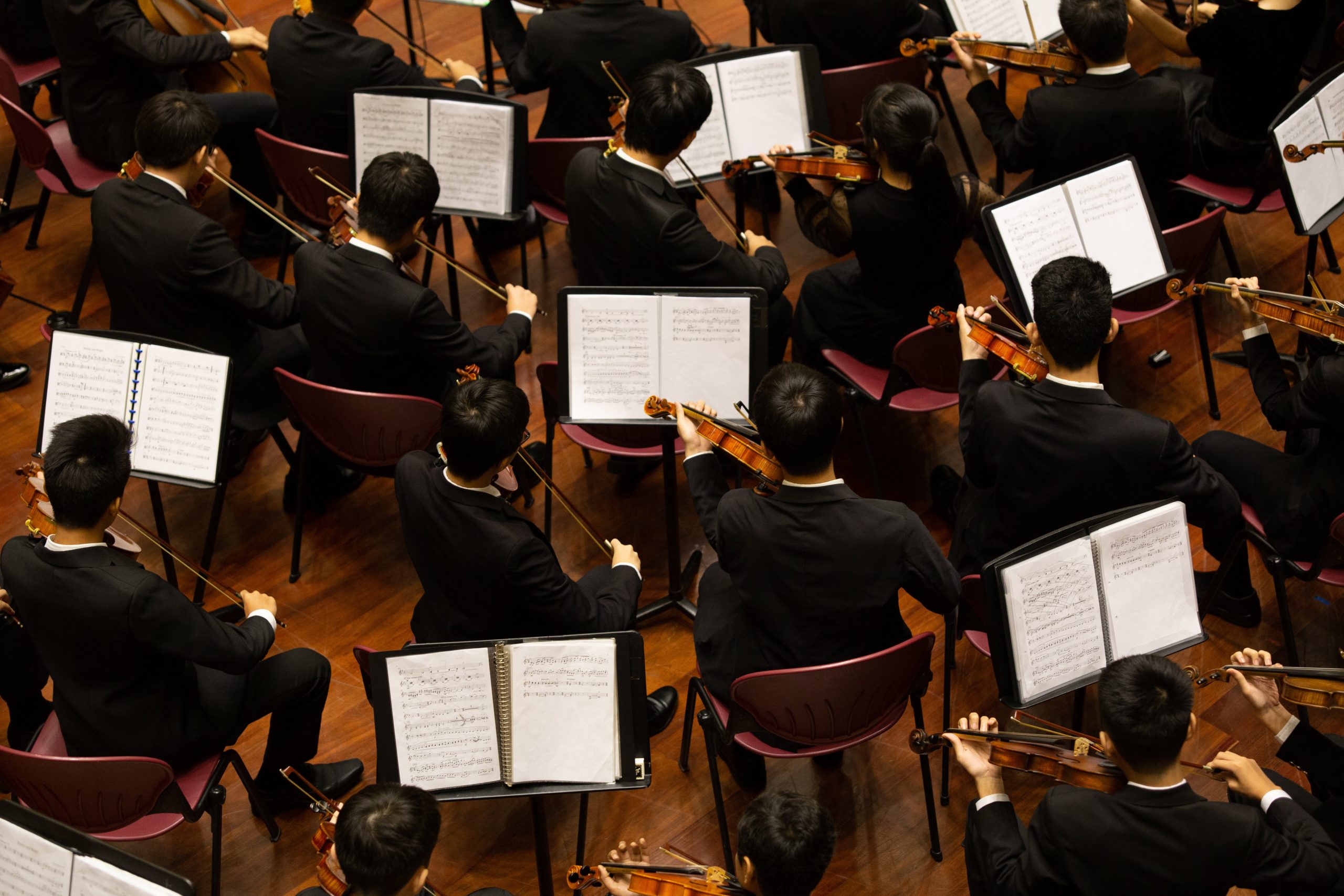 The melodic hum of music floating around an auditorium is a luxury that, like many others, has been snatched away from its patrons thanks to the COVID-19 lockdown enforced on the nation just months ago.

But on the other side of the horn, performers are readying themselves to return back to their music stands – and it could be sooner than we think.

Already, orchestras are finding ways to perform their music from a social distance, maintaining the safety of both themselves and their audiences. The English National Opera was ahead of the trend, organising drive-in showings that are due to take place at the Alexandra Palace in September.

Still, Italy seem to be the farthest in advance with their plans to bring music back to the masses, having already taken a number of lengthy precautions to ensure the safety of their guests. Organisers of the Rossini Opera Festival plan for the event to go ahead in August, provided strict social distancing measures are in place, unlike its other festival counterparts, who have cancelled altogether.

The Italian Government have also suggested that the temperatures of staff and spectators should be taken prior to them entering a music venue. Should their temperature be higher than 37.5 degrees Celsius, admission to the venue will not be granted. Desperate times and all that.

But closer to home, one orchestra is unsure if now is the right time for music to make its comeback:

“An orchestra can’t function under lockdown”, Nick Brakespear, first violinist for the University of Gloucestershire and Community Orchestra told me, bluntly.

“Technological limitations mean we can’t even play together via video chat or anything; even a tiny bit of latency would make this a nightmare.”

And it’s not just the technological side of things that the orchestra need to worry about. Even when the group are allowed to rehearse together again, maintaining a 2-metre social distance would be a logistical nightmare, given the already-small workspace the group rehearse in:

“The most heavily-populated sections, like the strings, tend to operate in pairs – we have desk partners, so one person can turn the page while the other person continues to play, or so that certain sections of the music can be divided evenly, with one person playing a higher note, and their partner playing the lower.

“Given how much space even a small orchestra has to take up, I don’t see how a 2m rule could be applied… every individual would need their own music stand (potentially doubling the equipment requirements of the orchestra), and would also need sufficient space to prepare their instruments/store their belongings during the rehearsal”.

Orchestras in other parts of the world have faced backlash for their application of the 2 metre rule, with some even going so far as to say ‘#BreakQuarantine’ in an Instagram post about the situation.

Bulgarian Opera Soprano, Sonya Yoncheva, called out the World Health Organisation in a Tweet about a performance that took place at Germany’s Wiesbaden State Theatre. Yoncheva questioned why people are allowed to be side-by-side on aeroplanes, but not in orchestras, even going so far to say she would sing for passengers on her next flight:

But health is still a concern for the UOG orchestra, who won’t play until they deem it unquestionably safe. Nick, who has underlying health conditions, questions whether the orchestra even have the space to practise in a way that won’t put them at risk:

“We already need a lot of space and wouldn’t be able to spread out more, and the wind section will be constantly blowing moist breathy air from their instruments. So either we’ll rehearse when it’s deemed safe or we won’t rehearse at all.”

Whilst the increased risk is certainly there for Nick, recent studies have shown that wind and brass instruments may not actually be as risky as we first thought, which is promising for the future of orchestras across the globe.

A study by The Bamberg Symphony used artificial fog to show the movement of breath through an instrument. The study revealed that a safe distance from wind instruments would be a minimum of three metres, though further tests are to be carried out in a laboratory to consolidate the findings.

Despite the issues that will inevitably come with getting his group back together for the first time, Nick has hope for the future of orchestras as a whole:

“People will always play music. Even if all the orchestras disappeared tomorrow, music would survive, and new orchestras would form in time. After all, communal music like this has survived plagues and wars for centuries.”