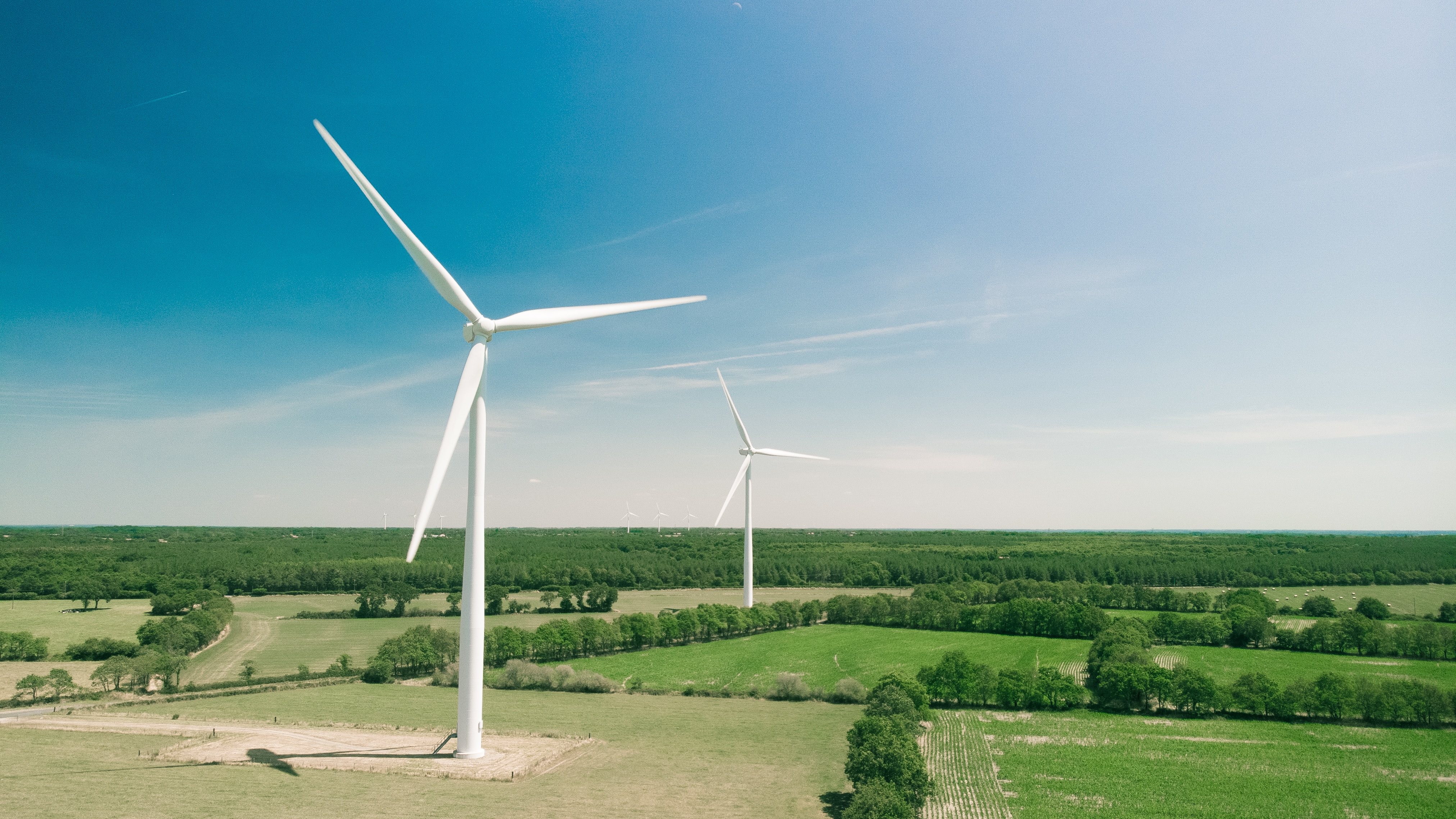 Cheltenham is set to experience a whole host of changes over the next ten years in order to reach the target of becoming carbon neutral by 2030. This could see one million new trees being planted in Cheltenham and the wider Gloucestershire area and the development of renewable energy sources throughout the borough, among many other exciting initiatives.

The plans for the town were discussed at a Cheltenham Borough Council meeting last week where a ‘carbon neutral Cheltenham’ report and a 2030 roadmap were supported by the council.

These documents list a wide range of recommendations that the council should consider making in order to achieve their target of making Cheltenham carbon neutral by 2030. They are split into two parts, with the first listing what the council themselves can do to reduce their own carbon footprint, while the second part is focusing on the borough of Cheltenham as a whole.

‘Carbon neutral borough’ on the other hand includes action in various different areas including energy, transport and buildings. The end result of this will be to reduce Borough emissions from around 460,000 tonnes CO2e, which is equal to the emissions produced by a country like Belize, to zero.

Some of the projects that could be undertaken as part of ‘carbon neutral borough’ includes ‘Lead by Example’, a programme aimed at breaking down barriers to the adoption of zero carbon solutions, and ‘Cheltenham Green Deal’, which aims to broaden access to carbon reduction initiatives to communities that can’t afford the high capital expenses.

Other important initiatives include a ‘Climate Action Fund’, which may help finance the road to zero carbon emissions, and ‘Zero carbon hubs’, which are decentralised futureproof centres promoting zero emission mobility.

‘Carbon neutral borough’ will also be heavily involving the community to help achieve the vision of a carbon neutral Cheltenham. This will be done by forums like citizens’ assemblies, Parish Councils, and community groups throughout the borough.

Cllr Alex Hegenbarth explains: A large part of our role will need to be community engagement, and making sure that we’re bringing people with us, rather than it being some sort of director from on high, because otherwise that’s not going to work.”

With local people set to play a big role in reaching the carbon neutral target set by the Council, I took to the streets to find out more about what the people of Cheltenham are doing to help the environment, and whether they would be prepared to make lifestyle changes to be more eco-friendly.

The approval of the documents discussed at the Council meeting makes Cheltenham the first council in the county to have an indicative roadmap for 2030 and should help the Council maximise their potential to successfully achieve their carbon neutral vision.

Speaking about the significance of this move, Cllr Alex Hegenbarth said: “We’re the first council in the county to make such a bold step. A number of the councils have had a motion go through, but not to this level of detail, so the various different changes that need to happen will require significant structural and cultural change for the town over the next ten years.

“It’s massively significant for a whole variety of reasons, for educational, for business, for leisure and tourism. It’s an exciting time but it’s also a challenging one.”

Cllr Chris Coleman, cabinet member for clean and green environment, also voiced his support for the report and roadmap when they were first proposed prior to the Council meeting. He said: “This is very welcome news and a huge step forward. Our residents, communities, businesses and partners have a vital role to play and we will look to work in close partnership with them to share resources and best practice as we seek to deliver on this challenging agenda, which is of critical importance to the future of life on our planet.”

In order to carry out the recommendations listed in the documents, the Council is expected to make a request to the government to provide the resources needed to make the 2030 target a reality.

Cllr Alex Hegenbarth explains what the council will be doing in the near future: “The next step is, as part of that report suggested, getting the staffing and the expertise resources in, so then we can start exploring those initiatives and building up proper business cases and business plans for them.

“So some things may not be feasible, some things we can expand on and develop. Because a lot of things we’re going to be developing concurrently, we need to make sure that we get the planning process of it right first, because the timescale is so tight that it’s not going to give us any room for error.”

The report and roadmap were produced by environmental specialists DCA (De Courcy Alexander). These documents are designed to begin the process of tackling climate change at a local level.

He said: “By declaring a climate emergency and having a clear roadmap, the council has demonstrated the will for Cheltenham to be a leader on this global issue.

“I have seen at first-hand how successful a local carbon neutral programme can be and by working with colleagues, councillors, council officers, collaboration partners and the wider community, we can put these recommended actions into effect.”

Speaking about how he feels personally about the move by the council to approve the roadmap and report, Cllr Alex Hegenbarth said: “Everything that’s worth doing is going to be challenging, but I’m excited that we’ve had that unanimous support behind such an important initiative.

“It’ll be challenging, there’s a slight bit of apprehension, but at the same time I’m really excited to see what we can do and how we can make a difference.”