5 books that bring a whole new meaning to lockdown 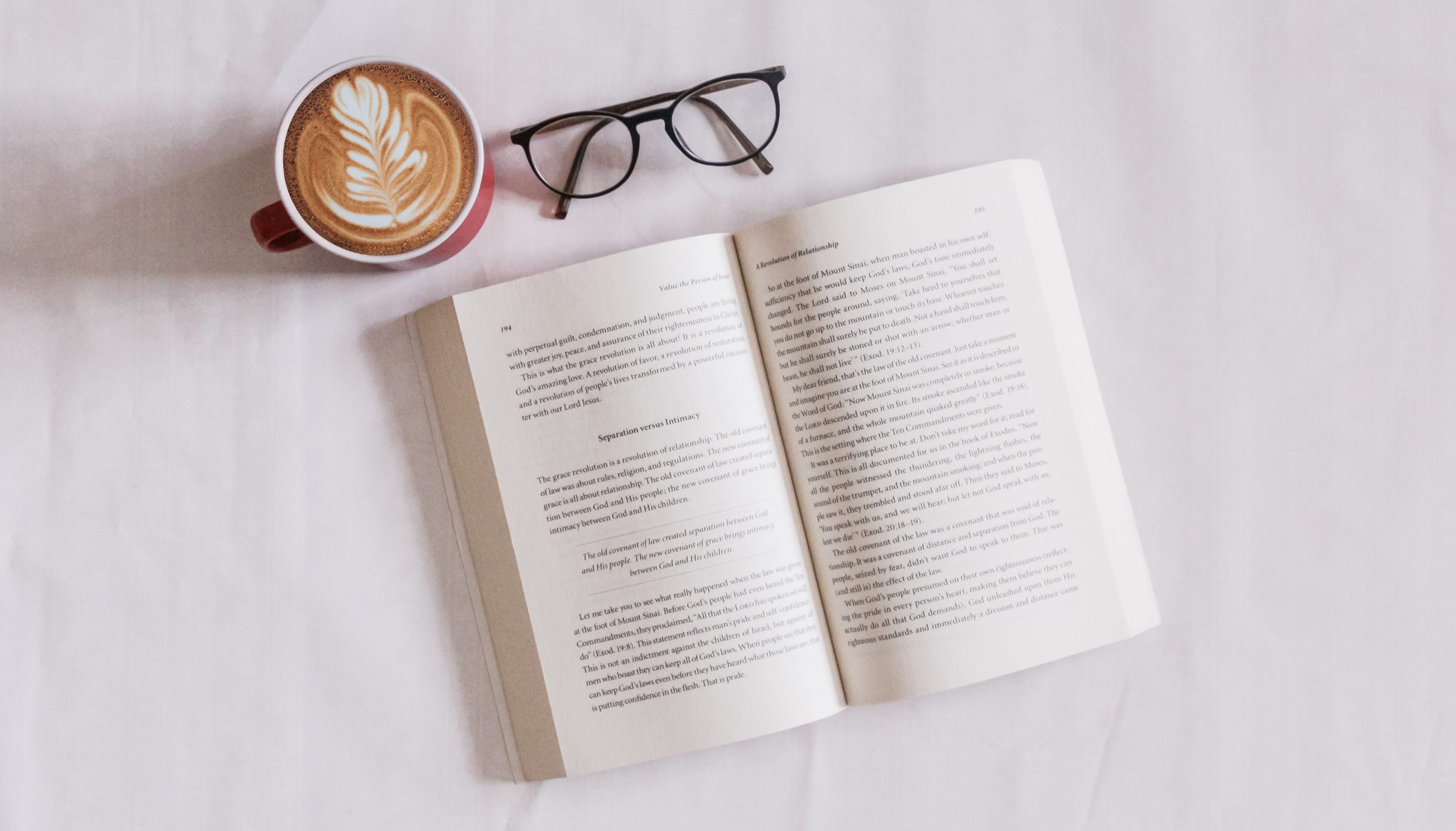 From fact to fantasy, memoir to mystery, lockdown has seen a massive resurgence of reading, with many of us flocking to online book retailers to get our literature fix.

But with an endless fountain of tales to explore, it’s difficult to know exactly what piece of writing is going to grip you enough to justify spending money on it in a climate where we no longer have access to the library.

But worry not. From escapism to epidemics and everything between – I’ve compiled a list of lockdown reads that are certain to satisfy your literature lust.

Bauby’s autobiography changes the meaning of lockdown as we know it. Whilst we’re stuck at home, Bauby was literally trapped inside his own body. When alive, the ex-Elle editor suffered from locked-in syndrome, a phenomenon in which the sufferer is completely aware but totally paralysed, besides use of their eyes and eyelids.

The memoir follows Bauby’s life before and after the stroke which caused his locked-in syndrome. The already-poignant read is made even more emotive when you learn that the entire book was dictated by Bauby exclusively by winking.

A transcriber repeatedly recited a frequency-ordered French alphabet until Bauby blinked to choose the next letter. It is estimated the book, which was written over 10 months, took 200,000 blinks to complete.

This fantasy trilogy follows the journey of Feyre Archeron, a human girl who finds herself tangled up in a series of unfortunate events within a realm of otherworldly creatures.

Feyre spends a lot of the trilogy locked up; first Under the Mountain by an evil, powerful and manipulative queen, then by her lover, who is desperate to stop the same thing from happening again. She is broken and rebuilt again and again throughout the entirety of the trilogy, which culminates in a war between realms.

It’s a beautifully crafted, thoughtfully written and cleverly twisted series of novels that offer the reader escapism whilst still being locked away.

Locked down or Locked up?
Alcatraz – The True End of the Line – Darwin E. Coon

The second memoir in the list recalls infamous bank robber, Darwin E. Coon’s trials and tribulations in America’s most notorious prison. Coon was incarcerated in Alcatraz for four years and was part of the last group of inmates before the prison closed.

The terrors-to-triumphs book is a raw insight into the reality of what life was like for prisoners at Alcatraz, whilst showing readers the happy ending Coon was fortunate enough to find when he and his wife spent the rest of their lives caring for foster children.

How do Coon’s experiences of being locked up in one of the world’s most infamous prisons compare to your lockdown tales?

If you want to get away from the idea of lockdown but still want something pandemic-related, The Great Believers is a good place to start.

The story is set in the middle of the AIDs epidemic of the 80s. It follows the tale of Yale Tishman, the development director of an art gallery in Chicago. Yale’s finds that he is losing friends by the dozen to the infection, which spread like wildfire across the US. When it becomes apparent that Yale’s partner is infected, his story starts to unravel and he tries to grasp happiness in the midst of the crisis.

In a body that’s not yours
Beside Myself – Ann Morgan

We’ve had locked in prison, locked into love and locked in your own body. But what about if you were locked in somebody else’s body. That’s precisely the case for twins Helen and Ellie in Ann Morgan’s beside yourself.

When they decide to swap roles for fun, Ellie finds herself enjoying life more than she ever thought possible. Helen, on the other hand, finds her life slowly unravelling. And Ellie won’t swap back.

Follow Helen’s journey as she finds herself trapped in Ellie’s body, and decide for yourself whether it’s nature or nurture that can make a person.