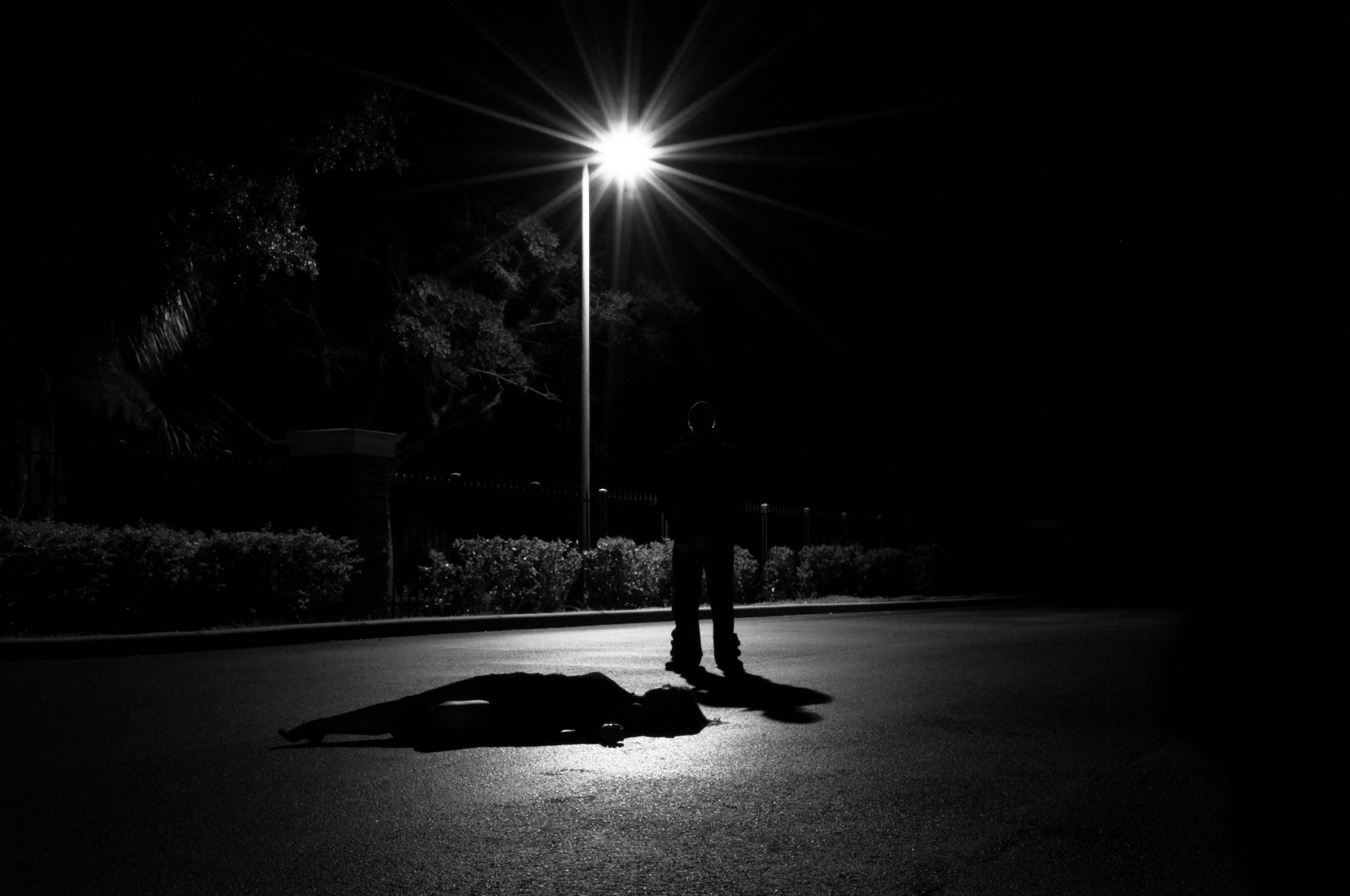 A group of students living in St Pauls, Cheltenham have spoken of their shock after finding a burglar in their house last night. Around midnight, a couple of the housemates were up watching a movie when another member of the house raised concerns about a noise coming from the front door.

One of the housemates, who didn’t want to be named, said: “Last night me and one of my house mates were downstairs, another one of our housemates put something into the chat saying I think someone’s breaking into the house.”

After going to see what was causing the noise, they found a stranger standing in their corridor. They said: “He was standing there in the hallway claiming his girlfriend lived in this house…We kicked him out. He stank of alcohol.”

Before deciding to call the police and report the incident they realised that the intruder had stolen a set of keys to the house. The house mate who had their keys stolen said: “Before we called the police, we realised that my keys from the back of my door were missing… yeah, he took the keys from my room. We had to have the door lock changed.”

Luckily, the police arrived at the house quickly as they were already in the area. After speaking to everyone in the house the police sent out two patrols around Cheltenham to search for the suspect, although they didn’t find anyone. The students have not yet been contacted by the police with any updates.

One of the students added: “They told us to stay awake and wait in case he came back to try burgle us again.”

Miles away from home and isolated from friends and family, the incident caused the students a lot of anxiety. One member of the household said: “It’s really annoying this stuff doesn’t really need to happen, especially with Covid, especially with online lectures and submissions. It just adds more stress.”

They expressed that they felt their house was targeted specifically because they’re more vulnerable as students.

Another added: “After it happened I felt very shaken up, I was shaking, upset, crying, I was in fear he was going to come to the house again. I called my mum, I spoke to her, I kind of freaked her out, bless her.”

Unmasked News has asked Gloucestershire Constabulary for a comment.