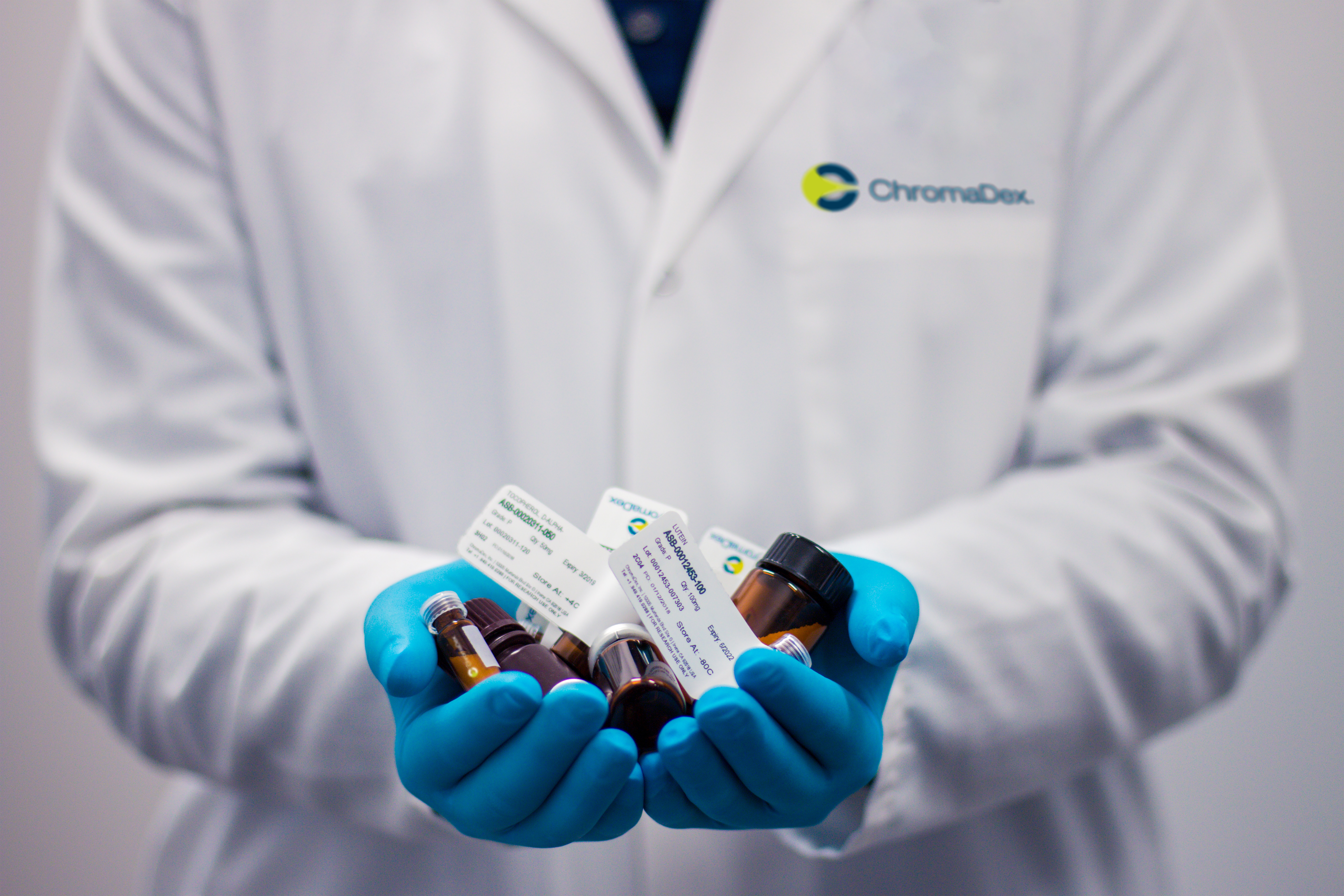 If you have ever lost a relative or close friend, whether it was to illness, old age or disease, you understand the difficulties of grieving and dealing with aftermath of death. But what if the loved ones in your life, be it your Father, Sister, Aunt or best friend told you they were going to end their life by their own terms? Would you support them?

Euthanasia has been a huge debate and ethical conundrum for years now in the UK. The act of deliberately ending a person’s life to relieve suffering is still illegal under English Law and punishable by up to 14 years’ imprisonment – but that’s not the case in other parts of the worlds. Many other countries permit the act. Belgium for example allows both voluntary euthanasia and doctor-assisted suicide, and have done since 2002. It can be provided to competent adults who are suffering irreversibly. About 4% of all deaths in Belgium are from doctor-assisted dying. Canada similarly adopted legislation to allow euthanasia in 2014; All competent adults who suffer from a “grievous and irremediable condition” and death is “reasonably foreseeable” can get medical assistance to die.

Here is list of other places around the world that allow assisted-death to take place. #CRISIS2020 pic.twitter.com/LSSYoWyrRX

The Netherlands and Switzerland are the two places most recognised for allowing this form of death. In the Netherlands, cancer accounts for at least 70% of all euthanasia deaths here, a further 4% are due to dementia. Switzerland has allowed for assisted-suicide for decades now, but despite such assistance being around for this length of time, only about 1.5% of Swiss deaths are due to euthanasia. But could this be the right way forward for the UK?

In a survey I conducted, a large majority of people think that euthanasia should be allowed and here was some of their reasoning:

“There have been many times where I have looked after patients, they have no active treatment and we are waiting for them to die”.

“We give them what is called anticipatory medication to make them comfortable, this includes: pain relief, help with chest rattling, anti-sickness and sedative but sometimes people hold on for a few days or even a week. This is a traumatising experience for the patient as well as the family as they are suffering for no reason”.

An argument that crops up a lot when discussing euthanasia is whether or not doctors in the UK would be willing to administer the drugs, knowing it was going to end someone’s life.

Emily said: “Under the correct circumstances, if I know that we are waiting for a patient to die, there is no active treatment and there will be no further treatment appropriate, I do not want the patient or family to suffer.”

Other arguments surrounding euthanasia and assisted-suicide are things such as the Sanctity of life. Physician-assisted suicide is considered to be morally wrong to many people due to it contradicting strong religious and secular traditions against taking human life. Most religions forbid euthanasia. God’s scriptures say ‘you must not kill’ and euthanasia would be opposing this. Human life is considered sacred because God created them, therefore human life should be protected and preserved and euthanasia would be interfering with God’s plans.

There is potential for abuse: Here the argument is that certain groups of people, lacking access to care and support, may be pushed into assisted death. Furthermore, assisted death may become a cost-containment strategy. Burdened family members and health care providers may encourage option of assisted death. To protect against these abuses, it is argued, physician-assisted suicide should remain illegal.

When asked if she thought there could be a ‘slippery-slope’ if euthanasia was legalised, Emily explained:

“I think there is a possibility for sure, but there are lots of medication that we give now that if used incorrectly will kill someone (chemo, insulin, overdosed of any kind). If you read the Francis Report 2013 about Mid Staffordshire NHS Foundation Trust, it describes staff being negligent towards patients because they couldn’t be bothered to deal with them, resulting in unnecessary deaths. The same thing could happen if euthanasia was legalised in the UK”.

In the Francis Report 2013 explains how as a result of poor care in the Stafford hospital led to the death of many patients. The Healthcare Commission (HCG), the NHS care regulator at the time, became worried as Stafford had unusually high death rates. Francis explained “They were people who entered Stafford hospital and rightly expected to be well cared for and treated. Instead, many suffered horrific experiences that will haunt them and their loved ones for the rest of their lives.”

Many people worry that elements of care may be neglected if euthanasia was legalised. Vulnerable people could be placed at more risk and not be listened to.

But there are certainly restrictions that could be put in place to stop this from happening. For example, we should restrict the type of ailments that should qualify for euthanasia. We should heavily investigate a person’s ability to rationally make choices. If deemed completely rational and also suffering one of a set list of illnesses, they should be able to sign for it. It could also only be carried out by very select few medical professionals with a very keen screening process. There should be witnesses and paperwork and if they can’t speak due to illness, then a way of communicating (like eyeliner key boards) could be used.

As well as these more obvious arguments, like with anything physicians can make mistakes. These may include:  errors in diagnosis and prognosis, failure to diagnose depression, inadequate treatment of pain, etc.

But, there is a possibility for a brighter future for the NHS if it was introduced into the UK, by freeing up beds that terminally ill people who were just waiting to die can take up with palliative care.

“Euthanasia would have many benefits for the NHS I think. Unfortunately, a lot of hospitals look at money, and if they can have a patient for a week or a day, they would choose the day so they bed can be freed up for another patient (not my opinion but I know that it would save money). In my opinion I think that it would be positive on patients and family, knowing their loved ones won’t suffer therefore having a positive impact on the NHS”.

This will continue to be a tough argument, there is no right or wrong answer when it comes to opinion. GPs will be consulted on whether or not the Royal College of General Practitioners (RCGP) should change its stance on assisted dying. In an opinion poll by the campaign group My Death, My Decision more than 90% of the UK’s population believe euthanasia should be made legal for people with terminal illnesses. Only time will tell if Britain will change its mind and legalise assisted-dying.