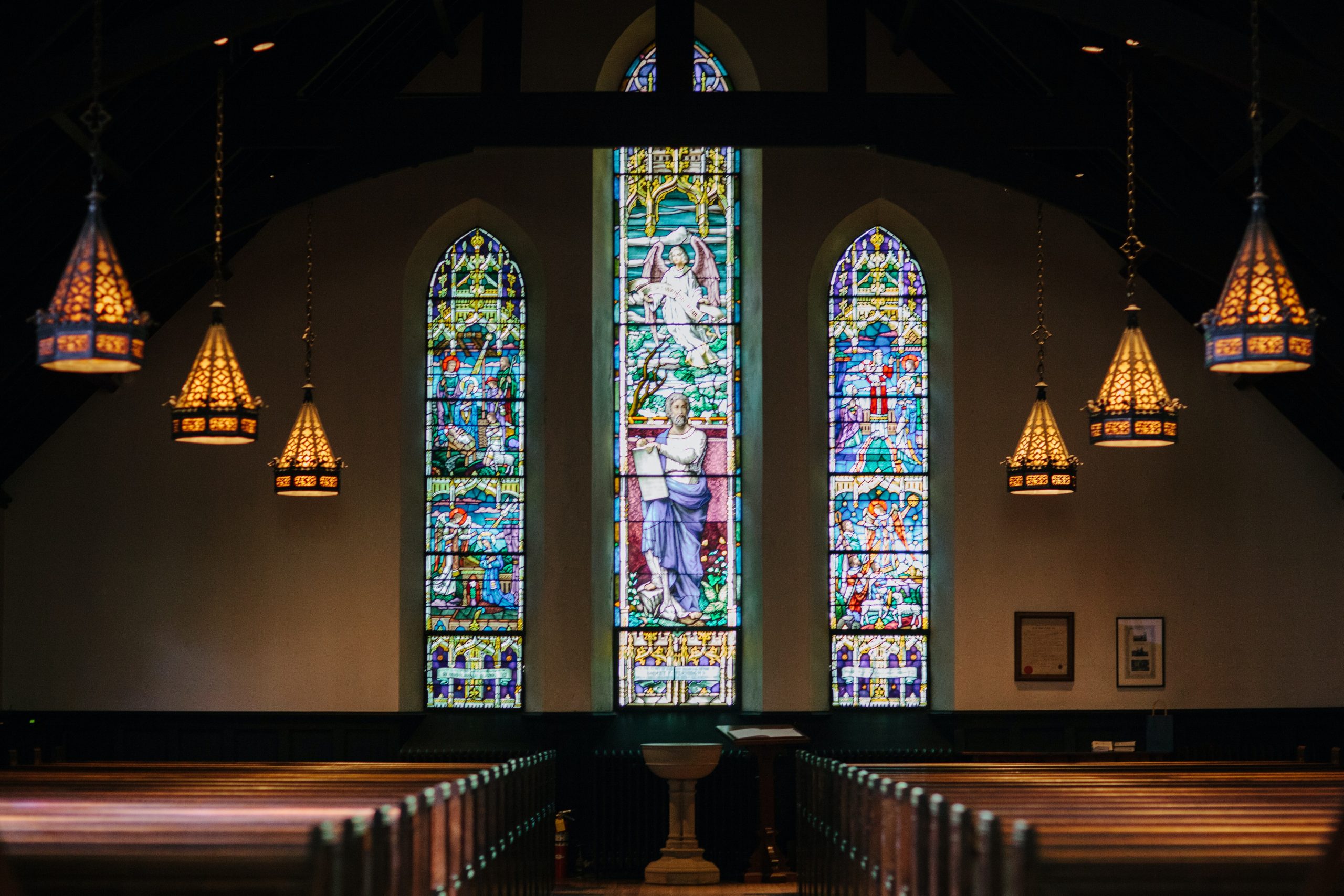 Despite being forced to close their doors for the second time this year churches, pastors and volunteers believe they can still serve their communities online.

Although church services will look different, they aren’t cancelled. This time around, pastors are taking a positive spin on moving their Sunday services online again after seeing increases in numbers and engagement after the first lockdown back in March.

Emily Rattenbury, alongside her husband Andy Rattenbury, are the pastors of the Freedom Church Cheltenham and they believe that a second lock-down doesn’t limit the ways they can serve others. She said:

“This season is enabling us to reach far beyond what we have ever expected or imagined and to think outside of the box. I really believe that God is a God of colour and passion…and by doing things online it enables us do do things in a different way. It enables us not to be rigid but to be creative.”

Online church has given those a chance to try out a church without battling the anxiety of walking into service alone.

Charlie Brown, became a part of the Freedom Cheltenham community during the first lockdown. She says it removed the anxiety of trying a new church and making new friendships. She said:

“I actually found it incredibly helpful having church online because I found the idea of walking into a big church with lots of people quite intimidating, if I had to do that I may have not actually joined a church.”

While some churches have been pressing the government to reconsider their decision to shut places of worship, others have chosen to focus on how they can create ways for prayer, events and services to go ahead in a different way.

Rev. Simon Witcombe, the senior chaplain at the University of Gloucestershire usually leads a weekday service at the campus chapel. He says:

“One of the things that was really good in the first lock-down was we started a share and prayer group for staff and students who wanted to prayerfully support each other on a Whatsapp group. That continued for several months.”

Find out what they had to say in more detail: